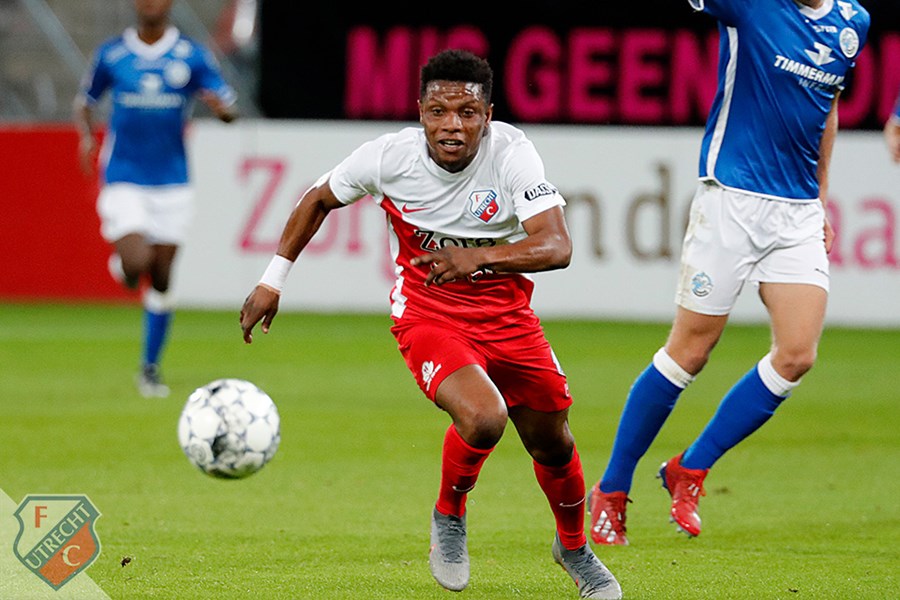 Black Meteors of Ghana have been handed a major boost as Dutch Eredivisie side FC Utrecht release Issah Abass to join the team for the upcoming Africa U-23 Cup of Nations in Egypt, Footballghana.com can report.

Earlier last week, the Royal Dutch Football Association wrote to FC Utrecht to decline the request to release the 20-year-old for the tournament.

Abass has been reportedly approached by the Dutch FA severally to switch his nationality to play for the Orange lads.

According to reports in the Netherlands, he will be leaving the country on Monday for Egypt.

He has previously represented Ghana at the U-17 and U-20 level.

Coach Ibrahim Tanko and his lads are expected to depart Ghana for the U-23 Cup of Nations in Egypt on Monday morning.

He currently on a season-long deal at FC Utrecht from German Bundesliga club Mainz 05.

The highly-rated forward has made 11 appearances for FC Utrecht, scored two goals and provided one assist so far this season.