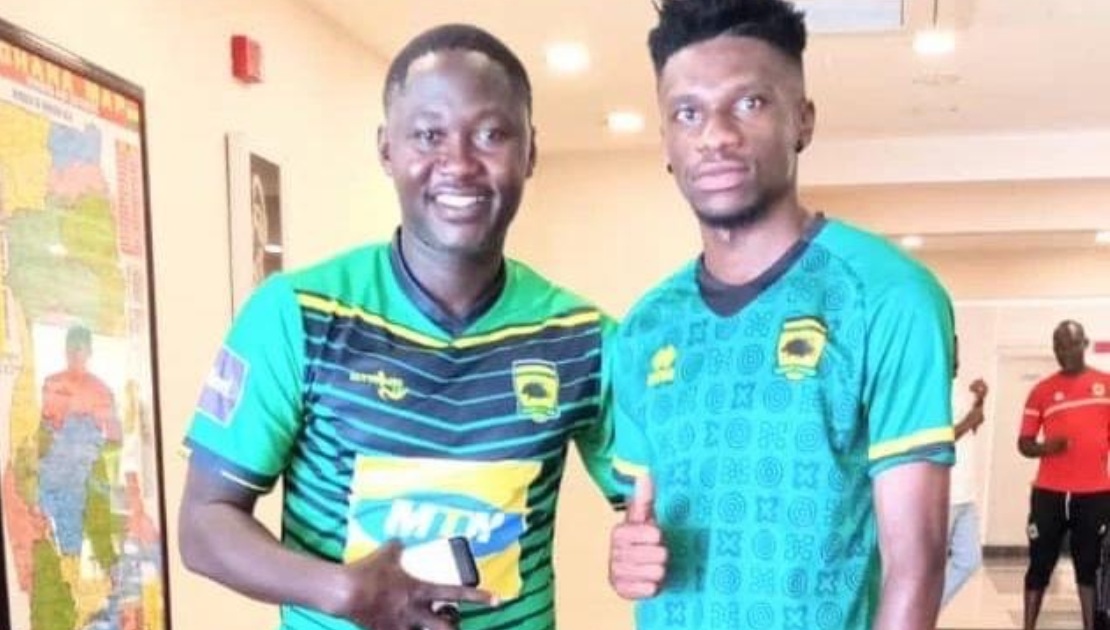 It’s about ambition. It’s also hard work. It’s the discipline and commitment to get it done through personal and team efforts.

Training well, keeping your focus and scoring goals, ensuring that, you surpass numbers chalked by others. That was striker, Eric Bekoe’s business when he signed for Asante Kotoko in the 2007/08 season from Heart of Lions.

No Kotoko player had won the GPL’s goal king race since the 1990/91 season when Thomas Boakye did so with 16 goals. Prince Adu Poku attempted that feat in 1998. His 12 goals were however not enough to earn him the enviable king’s crown.

Bekoe hadn’t aimed at being amongst Kotoko players who’ve been GPL top scorers. Yet, when he started scoring, the desire to be one grew stronger. He wouldn’t openly admit that, his eyes were on the goal king crown but as he continued scoring, bagging braces and hat tricks, it was clear Bekoe would be goal king.

He was with 17 goals in 24 matches. It would take 14 years for a Kotoko player to reach that feat and beyond. The 14 years is here with us courtesy Cameroonian forward, Frank E. Mbella, who on Saturday scored his 18th goal this season in the unprecedented away win against WAFA at Sogakope.

Typical of good scorers, Mbella has had braces, hat tricks and in fact, picturesque goals giving us immeasurable joy. With seven matches to end the season and his scoring rate; at least a goal every two games, Mbella could equal former Hearts of Oak goal poacher, Ishmael Addo’s 21-year-old record of 22 goals or even shatter it.

For a moment, forget about Ashgold’s Yaw Annor’s 16 goals. What’s unforgettable though, is the happiness that’s felt in Kotoko homes because of Mbella’s goals. It’s akin to the merry that married our hearts anytime Bekoe scored.

Our faces were decorated with cheers. That's how it’s going to be on coronation day this season, when we’re crowned champions possibly with Mbella as goal king too. Kotoko’s history will thus have a bed for Mbella as it already has one for Bekoe.