A year ago, Ayew surprised many when he opted to move to Swansea City despite a long reported list of suitors. After a fine year in the Premier League—Dede scored 12 goals—the forward has got a move to one of the league’s bigger sides, signing for West Ham United earlier this week in a £20.5 million deal. He joins an ambitious club of breaking into the upper echelons of the league, and the Hammers are acquiring a potential star who’s already proved what he can do in the top flight. 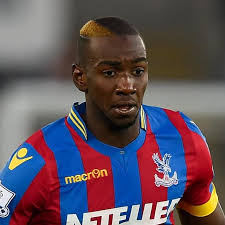 At the time of writing, Yannick Bolasie remains a Crystal Palace player, although reports indicate that Everton are preparing to spend big to bring the Democratic Republic of Congo wideman to Goodison Park. The Guardian have reported that the Toffees are lining up a £28 million bid, and while that represents a significant outlay for a player who can occasionally dip in and out of games, Bolasie’s pace and menace with the ball at his feet could make him a valuable asset. 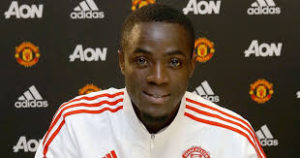 Eric Bailly: Jose Mourinho made a major statement when he parted with a reported £30 million to make Villarreal defender Eric Bailly his first signing at Manchester United. It remains to be seen how long it will take for the 22-year-old to adapt to life in the Premier League and solve United’s defensive woes, but his encouraging showing in the Community Shield suggests that he could be an astute addition for the Red Devils. 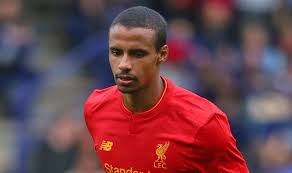 Joel Matip: Liverpool also moved to acquire another African defensive talent this summer when they signed Schalke 04’s Joel Matip on a free transfer, with the deal already having been confirmed as far back as February. Compared to Bailly, Matip represents an absolute steal for the Reds, and he has the potential to become an elite centre-back…and Liverpool need one of those! 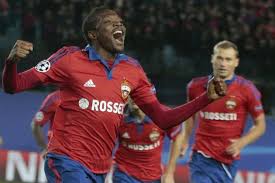 Ahmed Musa: Musa has already made a positive early impression at Leicester City with a breathtaking double in an International Champions Cup match against Barcelona and a key contribution as a substitute during the Community Shield defeat by Manchester United. Perhaps once considered a successor to Jamie Vardy, Foxes fans can now get excited about the prospect of the Nigeria hitman playing alongside last season’s hero. 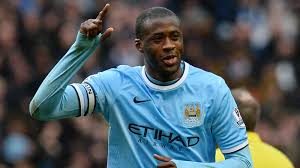 Routinely written off over the last 12 months, Yaya appears set for a final swansong at Manchester City under new boss Pep Guardiola. However, the two men perhaps haven’t always seen eye to eye and it remains to be seen what role the 33-year-old will play this season, particularly considering the arrival of Ilkay Gundogan. Toure has scored 16 EPL goals over the last two campaigns and still has value…if Pep can keep him motivated. 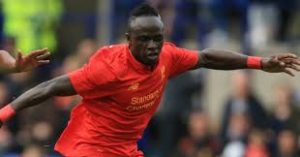 Considering some of the names linked to Anfield in recent windows, some Liverpool fans might feel slightly disappointed that Southampton forward Mane is the club’s marquee addition this summer. However, the Senegal international is a bright, intelligent option for Jurgen Klopp in the attacking third and if he can improve on the tally of 11 goals and six assists he managed for Saints last term, he could be a vital asset for the Merseyside giants. 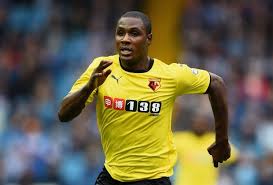 Despite scoring 35 goals in the last two league seasons, Ighalo has a point to prove this season after his eye-opening decline last term. After finding the net frequently during the first half of the campaign, taking Watford clear of relegation, the attacker’s contribution dropped off significantly after New Year and he must rediscover this form if he’s to remain the Hornets’ leading man—particularly considering the arrival of record signing Isaac Success 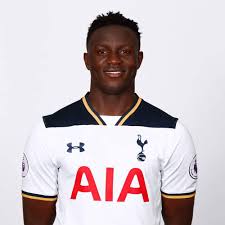 After several transfer windows where he was linked with a move away from Southampton, Wanyama finally got the move he was looking for and signed for Tottenham Hotspur early in the summer. He will add bite and physicality to the midfield and has already worked with Mauricio Pochettino. However, can Wanyama be sure of a starting role at White Hart Lane considering the presence of the likes of Dele Alli, Eric Dier and Mousa Dembele? 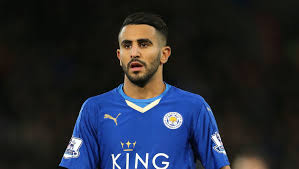 Last season’s star man—and the first African to win the PFA Player of the Year award—has been relentlessly linked with a move away from Leicester City all summer. Both Claudio Ranieri and the club’s chairman Vichai Srivaddhanaprabha have insisted that the Algeria international is going nowhere, although you suspect there might be a few more twists and turns to this story before the transfer window slams shut. If he stays at Leicester, could he inspire the Foxes to an unthinkable second title challenge!?