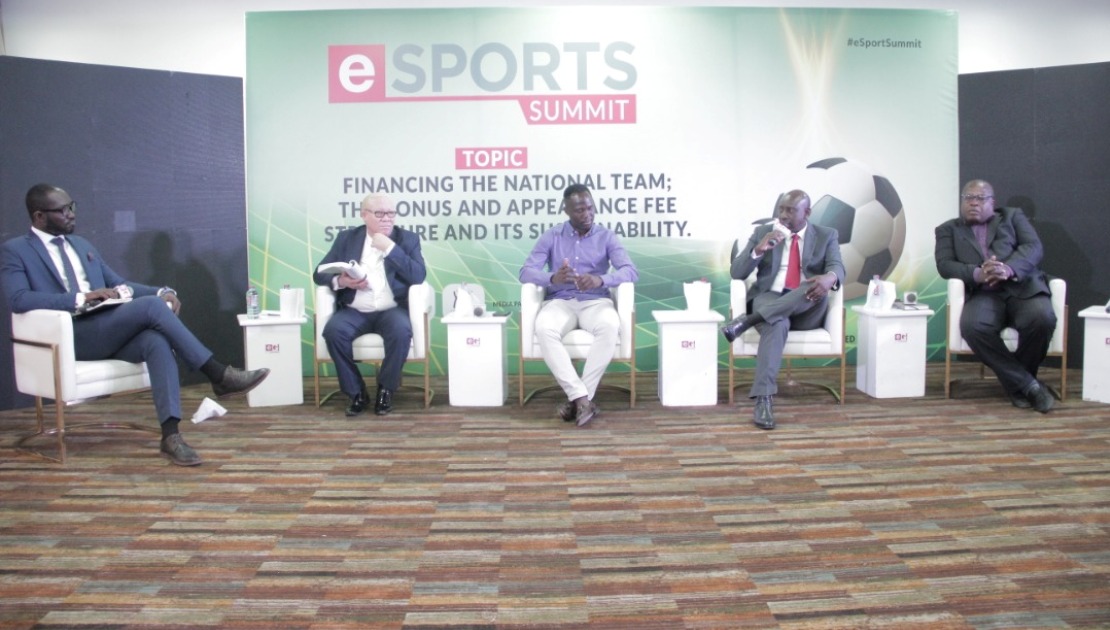 You may not understand the organisers of the summit, esports, an offshoot of Global Media Alliance, for holding a panel conversation on the topic: “Financing the national team; the bonus and appearance fee structure and its sustainability” if you’re unaware that at the 2014 FIFA World Cup in Brazil, Black Stars revolted and held the nation to ransom over delay in the payment of appearance fees.

It was a scandal. It was an embarrassment of enormous magnitude as the international media covered how millions of US dollars were airlifted to the South American nation before calm returned to the Black Stars camp. A player was captured rapaciously kissing fresh dollar notes. That summed up the mood in the team when the money arrived. Ghana exited the competition at the group stage, yet the players had US$100,000.

This is the background to the summit. Another FIFA World Cup beckons. The summit was a reminder to the Ministry of Youth and Sports (MOYS) and the Ghana Football Association (GFA) that, as we prepare for the Qatar 2022, we must not dilute the essence of being at the world’s biggest football showpiece with money.

And how sad it was, listening to the Head of Policy Coordination, Monitoring and Evaluation at the MOYS, Alhaji Sani Adams, who represented the Minister, Mustapha Ussif. His was pure rhetoric and the views of revered sports broadcaster and lawyer Moses Foh-Amoaning, a member of the Brazil 2014 World Cup Commission of Inquiry, confirmed that, not much has happened relative to working with their report.

Former GFA Vice President, Fred Pappoe, was spot on with his take that payment of appearance fees must be hinged on what competition organisers pay, and bonuses must as well be tied to performance. There’s no point paying appearance fees when the competition we’re partaking in has no such thing, he argued.

And bonuses should be performance-based, making them worthy, fairer and rewarding. And this must be the case for all national teams, not just the Black Stars. The GFA/MOYS’ discussions on financial rewards for the Black Stars in the World Cup are unknown, but as the host for the esports summit, Ohene Brenya concluded, it’s hoped that history would guide us to doing the right things and in the nation’s interest.