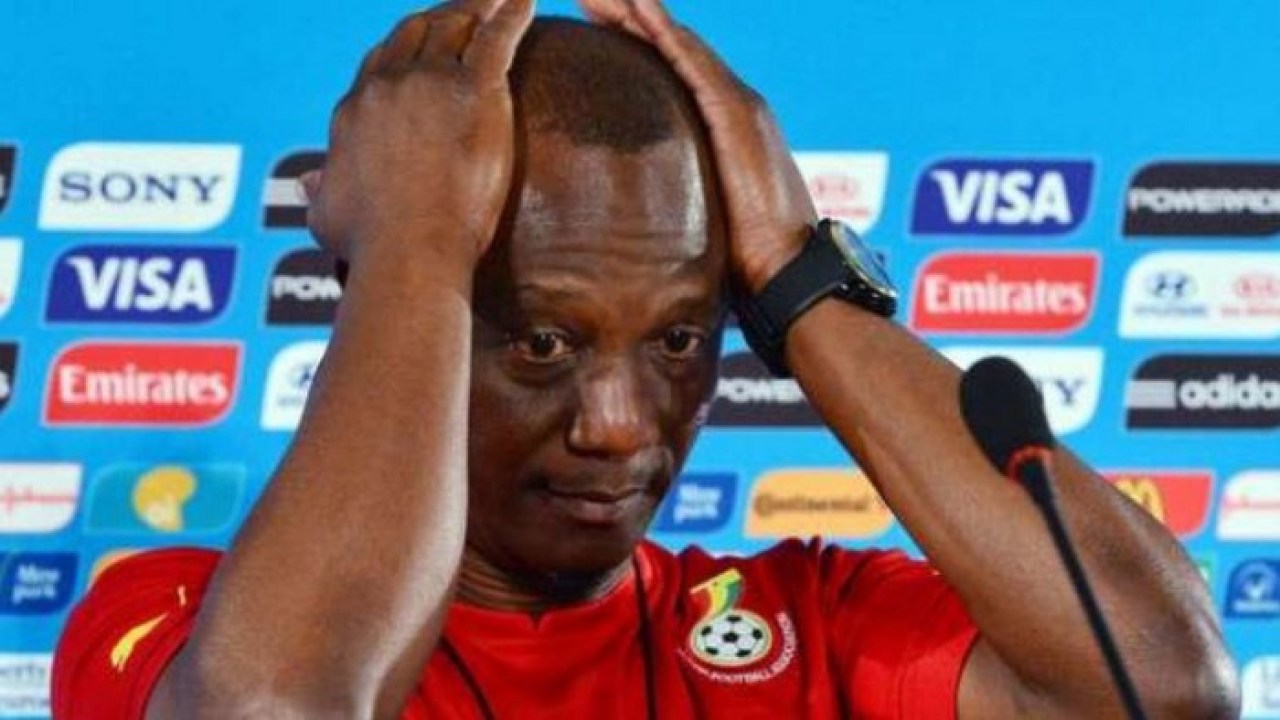 I have lost count of the total number of players Black Stars coach Kwesi Appiah has invited to the national team during his second coming as coach of the national team when he took over the reign from Israeli coach, Avram Grant in 2017.

Before replacing the Israeli trainer, Grant had inherited a team which he used to play and finished as runners up in the 2015 Africa Cup of Nations (AFCON) in Equatorial Guinea and subsequently finished fourth in the 2017 competition in Gabon.

Upon assumption of the coaching job, Coach Appiah came with his own philosophy of abandoning Avram Grant’s squad in order to build his own team from the scratch.

Although he fell on some of the players discovered by Grant, he decided to introduce his own players who would fit into his philosophy and help in his team building process.

Appiah’s early stages At the early stages, it was understandable by many Ghanaians when the Black Stars coach said he was embarking on team building and needed to offer as many players as possible the opportunity to justify their inclusion into his team.

Two years down the line and it is difficult to predict which players constitute the core of the team as Coach Appiah keeps inviting new players, most of whom only come and pass through the team never to be seen again.

As a coach with an initial two years mandate, it was expected that he would have spent his first six months building the team after which he would position the Black Stars into a formidable side before his tenure expires. This way, he gives his employers every reason to consider him for a contract extension.

Some players scouted During this process, the coach spent several thousands of dollars of tax payer’s money globetrotting in the name of scouting for players for the national team.

The impact of his years of team building should have been felt at the 2019 AFCON, unfortunately what we saw did not suggest of a team that had been built over two years. Instead, what was displayed at the tournament was like a collection of players who were put together overnight and forced to play.

Clearly, the reshuffle of players to the national team has not benefitted the team and the dwindling of our fortunes at the international competitions suggests the approach has not been beneficial to the team as seen at the AFCON.

Let no one suggest that the team did not get adequate preparations because the kind of preparations and facilities they were exposed to during their pre-tournament tour in Dubai was considered one of the best in recent times and that was also confirmed by the coach.

Appiah’s pledge to Ghanaians Interestingly, ahead of the tournament, Coach Appiah told Ghanaians that he had assembled one of the best teams in the history of this country that would fly the country’s flag high at the competition only to be booted out at the group stage.

One cannot also forget about how he handled the captaincy row between himself and Asamoah Gyan ahead of the 2019 tournament that led to Gyan quitting international duties.It took the intervention of President Nana Addo Danquah Akufo-Addo to make Gyan to rescind his decision.

After all these, the coach has again called a 23-man squad for the 2021 AFCON qualifiers against South Africa and Sao Tome and Principe next month with about six new players.

I don’t know how he expects to build a formidable side with this kind of attitude and just like what he has done in the past, I can confidently forecast that most of the six players the coach has invited, if not all, might not get any permanent place in the team.

This is an indication that the approach had not been successful and requires a deep reconsideration of his approach in building a team.

For now, I believe he has invited virtually every player that matters to the national team and has fairly accessed them. He does not need to keep recruiting players now but rather concentrate on working with the ones he thinks are good for the national team and make one or two introductions as and when a talent pops up.

What he also needs to do now is to consider building a second team made up of youthful side from the players he abandon after their short stint with the national team so that he could easily fall on them when the need arises instead of always looking around for new players some of whom we may not see again after they debut for the national team.