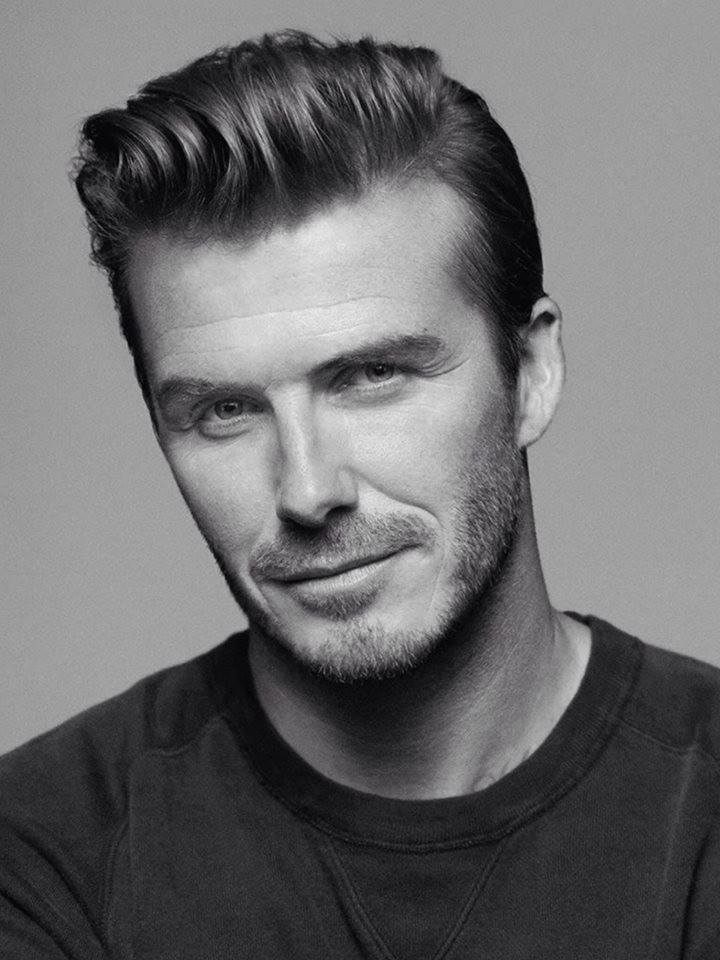 Gambling is actually one of the activities that have been, and are most likely to remain controversial for the foreseeable future.

Many people are averse to this because they believe it has some negative effects in the morals that hold the society together. Some say that gambling makes people lazy.

Some others posit that gambling actually leads to vices like stealing in the bid to raise money for gambling.

Others point to the destruction of families because of the problem it brings to the finances and way of life of couples or partners.

But when you see very responsible people who make huge amounts of money through their career and enjoying hot offers for spins slots, you realise how wrong these accusations are.

Gambling is one of the favourite hobbies of football players. These lots could not be accused of being lazy and will never get to the level of stealing money with which to gamble. Here, we are talking about footballers who enjoy gambling as their favourite pastime.

-You have to understand that we are not just talking about low-level players, but top talents that have made giant strides in the football world. For instance, the gambling life of David Beckham, the legendary English player, is well documented.

It has been proven that Beckham spends a lot of time in the casinos in Las Vegas whenever he has a free time, placing huge bets in the process. This even got to the level where he got into the gambling business by signing a contract with some Asian gambling firms to run adverts for them.

Amidst all these, we have never heard that gambling is disrupting his morals, making him lazy, or causing problems between him and his wife. In fact, as rich as he is, he sent his son to get a job in a cafe so as to learn how to be humble and make his own money.

Another top placed footballer who enjoys placing the bets is Gigi Buffon. He is so loud about his love for Poker that it would get you to embrace hot offers for spins slots. This has even led to an investigation about him concerning a €1.5 million bet. But he was cleared after investigations. And now, he is a brand ambassador for a poker firm.

Andros Townsend of Tottenham football club also doesn't hide the fact that he has gambled as a pastime. 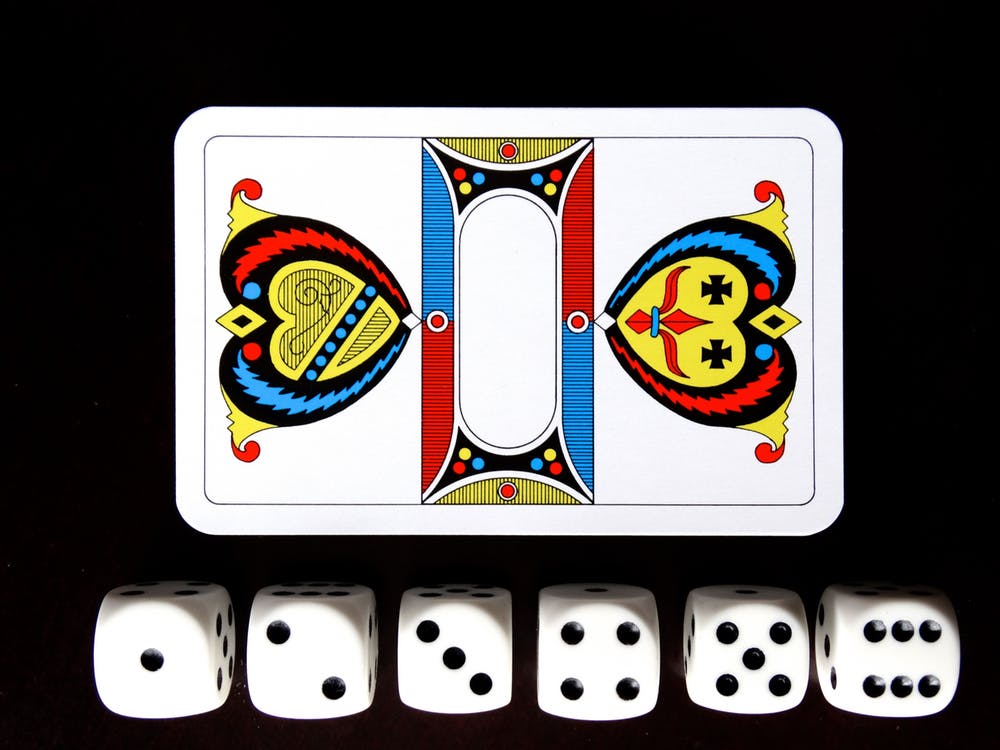 Not only have the football players in the limelight made gambling one of their favourite hobbies. Those in the lower divisions also enjoy placing bets in several ways.

-        We have Dominic Matteo of Scotland among them. The Leeds united hero who was so good that the club made him an ambassador after his playing career also loves gambling. He got to the level of betting up to £200,000 on a single horse.

-        James Coppinger of Doncaster is another player who loves betting, especially on horses.

While some of these players may have been investigated because of the negative stereotype associated with gambling, it does not remove the fact that they love and enjoy gambling.