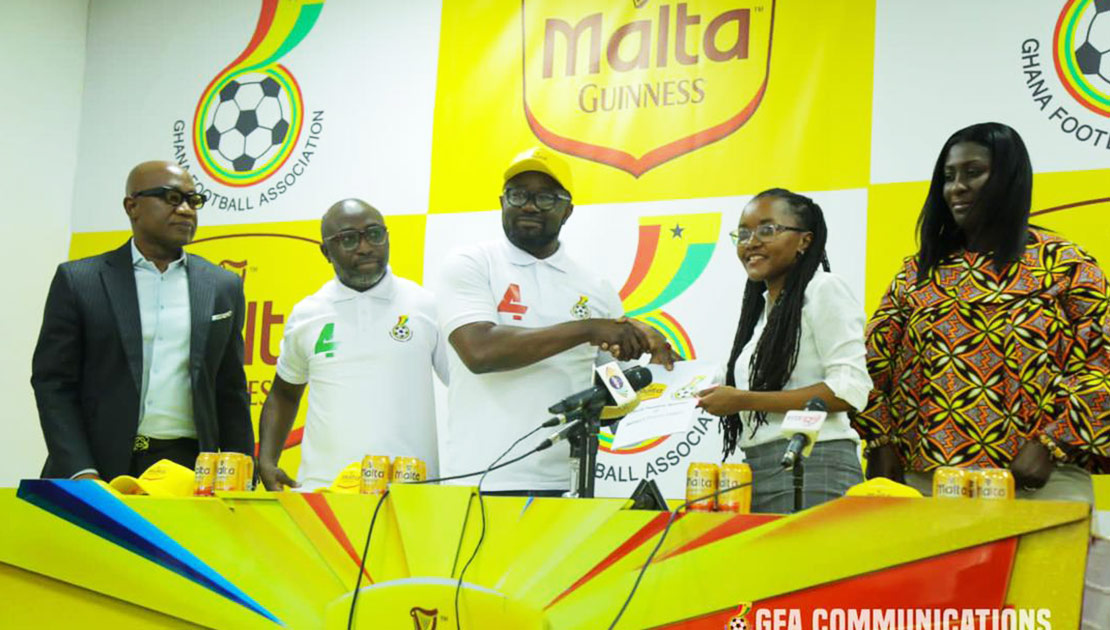 Maybe I've drunk too much from the cup of scepticism that it clouded my thinking so much that it didn't allow me to fully see and also feel the excitement that greeted the Ghana Football Association (GFA)’s groundbreaking sponsorship for our leagues.

I'm in this piece not dwelling on pertinent questions that have been asked especially on the betPawa deal by colleague journalist, Seidu Adamu even though I share some of the sentiments he's expressed. Some people feel his queries are ridiculous but that feeling disregards the freedom we have to ask questions where there are good grounds for them.

The recent history of sponsorships in our football leaves a spacious room for questions. People with questions should therefore not be seen as anti-progress or anti-GFA. We're interested in the growth of our game; that’s why we seek its interest all the time.

That said, it's important to laud the Kurt Okraku-led administration for these massive amounts of support for our football. Sponsorships are like columns that hold buildings from the ground to the roof. If they're good like the three-year-US$6million-betPawa deal for the Ghana Premier League and the three-year-Ghc10million-Malta Guinness support for the Women's Premier League, they evolve into firm growth structures.

The latest sponsorships don't only shut the mouths of commentators who have lamented the absence of such financial backing for our leagues, they most importantly give the clubs strong assurances that the GFA have them at heart. The clubs who, indeed, make up the GFA must as a result play their roles well for mutual benefits.

Some things would attract and others would push back sponsors from our football. I've always insisted that the developments that fight off sponsors are largely created by the clubs and their assigns. Journalists or the media only mirror those developments. So, it's in order to call for media responsibility in the coverage of our football leagues but it's imperative that the GFA looks within, and promptly rein in its members whose actions impair the game's reputation.

It's conceivable how the GFA has laboured over the last three years to reach this milestone in times when people and businesses have suffered immeasurably as a result of the Covid-19 pandemic for example. Let's applaud the football association then, for their efforts and further aid them in every possible way to maintain and woo more sponsors. Kudos, Kurt and your team.