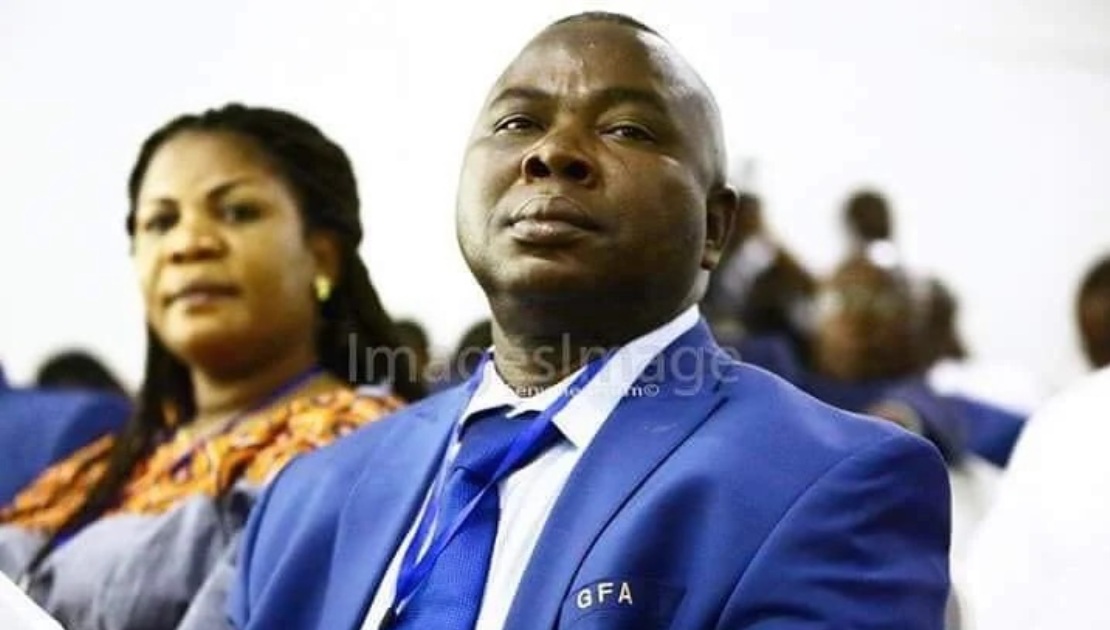 It’s difficult to establish whether the apology emanates from the Deputy Ashantigold Chief Executive Officer, Albert Commey, who emphatically said on Sunyani based Space FM that, some 2021/22 Ghana Premier League (GPL) matches were fixed.

Commey advised that we’ve to be truthful and not hypocrites. The apology letter retracting the above comment neither has a name nor signature to it.

How do we hold it and say, whatever is captured in this apology are Albert Commey’s words? The letter should be dismissed as it lacks fundamental elements that makes it worthy of useful scrutiny, I wrote earlier. However, if you’re aware of how some leaders often operate in our rogue football system (apologies to former Attorney General, Gloria Akuffo) you would hesitate to dump the ghost apology.

For, if you’ve made damning remarks on the GPL; if you’ve emphatically said, five matches were fixed on the last day of the GPL; if you want the truth and death to hypocrisy; if you’re protecting the GPL’s reputation and while your condemnatory remarks circulate; a defective apology finds its way into the media space, wouldn’t you want to clarify whether or not that apology is from you?

The faceless apology writer takes solace in being unwell, probably depressed with hindered ability to reason well and make fine judgement on GPL issues so much that, even when there’s no invitation to make damaging allegations, the instability of his thoughts compels him to drag the GPL into a muddy pit. That’s what the apology says.

It’s unfortunate. But as humans, we’ve to be sympathetic to this unnamed apology writer. We’re susceptible to mental health problems given our interminable vulnerability to the pressures of life in present-day Ghana but my following points aren’t as phantom as the apology letter attempts to be.

Before #12 were deep-seated suspicions of corruption in our football. #12 totally confirmed that, referees for instance receive bribes to cheat clubs. Post #12, the Kurt Okraku-led Ghana Football Association (GFA) is trying to steer the GPL off the course that would put it back on a crucifixion stable. It’s unfair to say they’ve done nothing.

They’ve shown their willingness to reposition our football but not many are convinced they’re living up to expectation. They missed the chance to really bear their fangs at match-fixing in the case involving Ashantigold and Inter Allies. Demoting Ashantigold from the GPL to Division Two League was good. Yet, allowing them to compete until next season is akin to chauffeuring a convicted thief home to enjoy his booty before serving his term of imprisonment.

You can’t instill discipline into a rogue football culture with weak, conflicted, self-satisfying disciplinary steps. The GFA’s invitation to Albert Commey on his grand scale match fixing allegation to me, until it’s proven otherwise, is another farcical move. Time may vindicate me. If not, there’ll be joyous celebration that, the GFA once stamped their authority on GPL match fixing in a courageous bid to save the bleeding if not the fatally shot confidence in domestic our football.