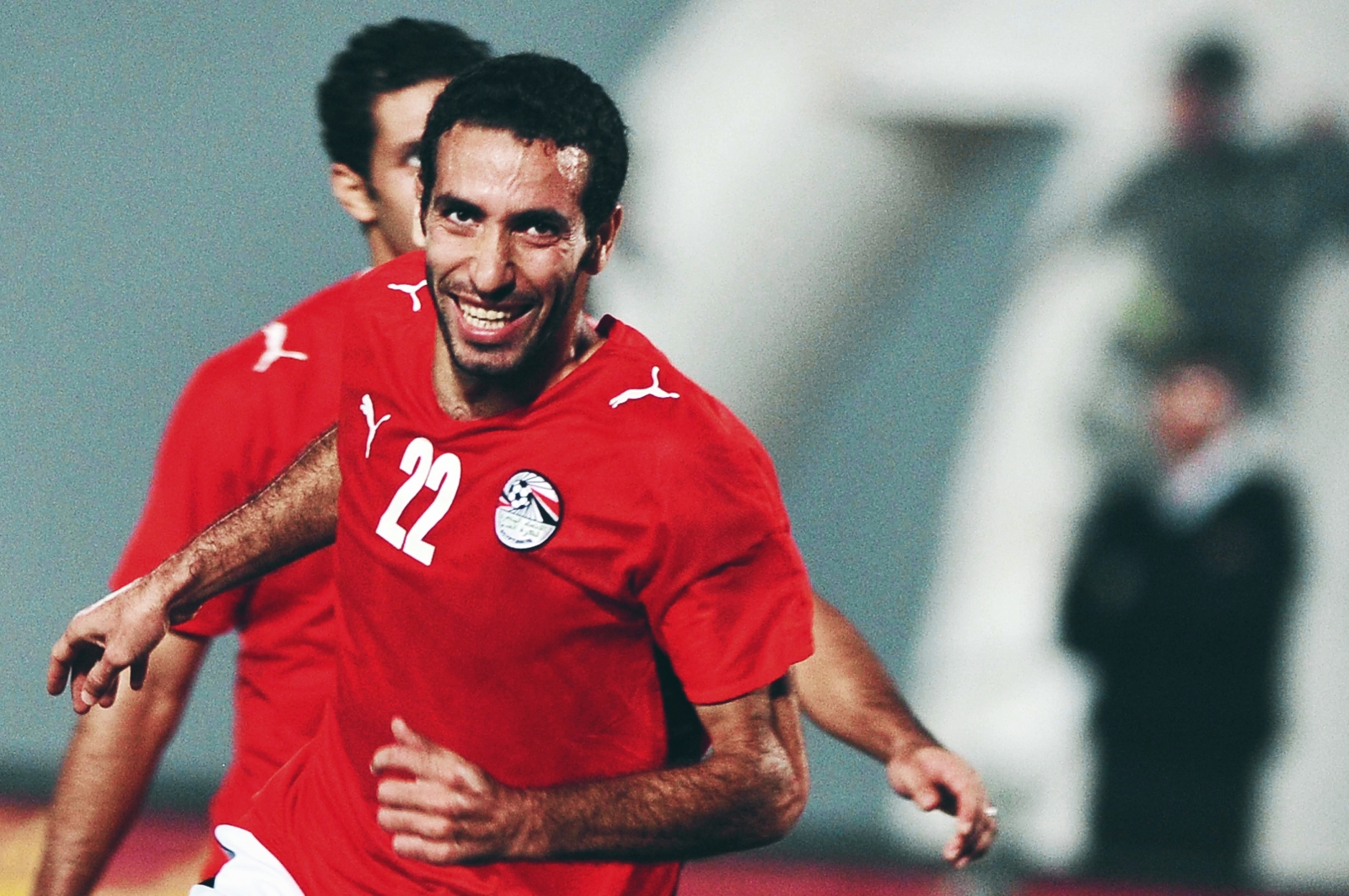 Loyalty in football is becoming a throwback, with most players in the modern era now seeking either the personal fulfilment of playing for the biggest clubs in the world or the need to secure improved remuneration.

It’s never surprising to see former stars bash the current generation for their apparent disloyalty, something relatively unusual in their time.

Perhaps, it’s for this reason one-club men are revered worldwide. Think Paolo Maldini at AC Milan, Francesco Totti at Roma, Manchester United pair Gary Neville and Ryan Giggs, as well as Rogerio Ceni at Sao Paolo; these legends were staunchly committed to one side for the entirety of their professional careers.

Indeed, Africa has, in the past, had her fair share of stars whose commendable loyalty saw them remain in their nations, and in turn the continent, despite possessing the ability to thrive elsewhere.

Segun Odegbami, a one-time Africa Cup of Nations winner in 1980, stayed at Shooting Stars throughout his playing career, leading the Ibadan outfit to three domestic titles. The top scorer in the Super Eagles’ Afcon success on home soil is still spoken of till date in the West African nation as one of the very best of his generation.

The best player at that showpiece decades ago, Christian Chukwu, was contracted to Enugu Rangers for all his years as a professional and was hugely successful too, winning four league titles and as many cup competitions.

Another eminent figure was Al-Ahly’s Bibo El-Khatib, who currently serves as the club’s president. The former forward’s glut of titles domestically and on the continent in his 16-year stint is enviable to say the least: El-Khatib won 10 top flight titles, two Champions League crowns (then African Club of Champions Clubs) and Egypt’s third Afcon title in 1986.

Individually, he finished top scorer in 1977/78 and 80/81, but the Red Devil's crowning glory came in 1983 when he was named African Footballer of the Year, a feat the aforementioned stars never tasted despite their success.

El-Khatib’s horde of achievements put him above Odegbami (who was runner-up for Africa’s best player award in 1980) and Chukwu, and he was perhaps the most decorated personality who never played outside the continent...at least until a certain Mohamed Aboutrika came along in the new millennium.

Maybe Aboutrika benefitted from the advancement in technology in his era, compared to the icon from decades ago, which made sure observers often got to watch the attacking midfielder’s games at Al-Ahly, an advantage the Red Devils' legend seldom had.

In his time, despite only playing in Egypt until late in his career, he seemed a class apart.

The ex-Tersana man didn’t win as many league titles as El-Khatib, seven to the legend’s 10, but he blew the latter’s success on the continent out of the water, winning the Caf Champions League on five occasions and starring for the Pharaohs in their unprecedented dominance in Africa from 2006 to 2010.

The North African nation claimed gold at the continent’s most glamorous showpiece three times on the spin in 2006, 2008 and 2010, with the virtuoso playmaker named in the tournament XI after the first two triumphs, and was notably the best player and match-winner in that ’08 final against Cameroon.

Remarkably, since that last success on the continent, Egypt have struggled, save for their run to the final in 2017 where they suffered defeat at the hands of the Indomitable Lions, with the Golden Generation proving hard to replace. Prior to the edition in Gabon, the seven-time champions failed to participate in 2012, 2013, and 2015, which was disappointing after their bright spell.

This coincided with Aboutrika’s advancing years too (he was 31 in 2010), and while their decline on the continent shouldn’t be put solely on the advanced playmaker ageing, his wane played a part regardless.

2019’s disappointing showing on home turf, 13 years after they reigned supreme in front of their supporters, only served to confirm the fact Egypt are no longer the force of the late 2000s.

The magician’s genius wasn’t only apparent in how he slalomed his way past defenders, but also in his delivery in the final third. Aboutrika ticked most boxes: dribbling? Check. Creativity? Check. Link-up play? Top-notch. Free-kicks? Adept.

For someone in his position, he scored a decent number of goals too, 38 in 100 for Egypt which places him in fourth place in the Pharaohs’ all-time list and 79 in 163 appearances for Al Ahly. Before that, the mercurial star had netted 27 times in 52 games for Tersena.

Playing for the Red Devils, the attacker was named BBC African Footballer of the Year for 2008, the second non-based European player after Mohamed Barakat to claim the honour.

He missed out on winning the Caf award for the same year, finishing second to Arsenal’s Emmanuel Adebayor, the only time he made the final three.

Certainly, his greatness was second to none, but why did he never play in Europe despite ostensibly possessing the quality to thrive outside Africa?

This, ironically, could be attributed to his transfer to Ahly in 2004, with Aboutrika claiming that he felt an intense loyalty to Ahly for giving him the platform to shine and supporting him throughout his career.

Be that as it may, Aboutrika delighted supporters on the continent for a decade and Africa may not see another magician of his ilk again.

The five-time Caf Champions League winner trumps El-Khatib, Odegbami and Chukwu as the greatest African to never play in Europe and his status here will take some beating.