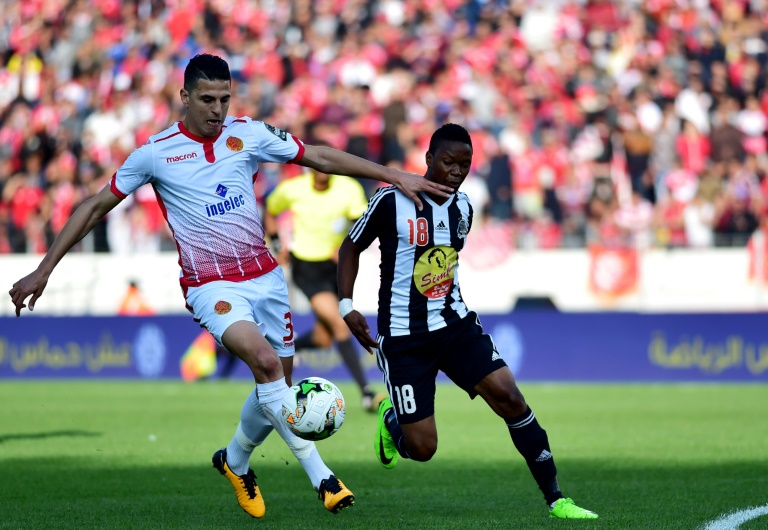 This question is not as easy to answer. In comparison, football in Europe is far more standardized; or sterile if you view things through such lenses. A match at Tottenham Hotspur’s new stadium is not too different to the experience at the aged concrete cathedral in Barcelona.

Away matches in Africa, on the other hand, do feel like one. The weather is different, the pitch will surprise you plus all kinds of fan cultures are found on the continent.

What all these mean is that a football league in Africa may lead in one aspect but not necessarily in others. That said, practically all of the continent’s football leagues have made strides to be better in the last half decade or so. Websites exist and are updated, kit unveilings happen and matches look professional with the pitchside advertising. Observers should not be hypercritical of the failings around. The circumstances in which Africa is to develop its domestic game is far from ideal.

Africa has been on the back-foot since our game went full commercial in the 1990s. Nowadays, Africa is considered the last frontier of the consumer economy. With regards to football, this means fans who can afford to buy the multiple merchandise releases every season and perhaps become part of the Prawn sandwich brigade one day. As such, football leagues in Europe are falling over one another to court Africa. La Liga has been most prominent recently traversing the continent selling partnership agreements. The hearts and minds of football fans is just one arena of competition for football leagues in Africa. They also have to figure out how to hold onto footballers even as The Gulf and China solidify their positions as alternatives to European money.

Despite the adversity, the continent is enjoying increased interest in its club football. This is more so for the CAF Champions League and Confederation Cup. Why? The internet has played its part.

Another reason has been expansion of the group stage, in both competitions, from 8 to 16 teams. This has attracted the attention of more than the fans of the a handful super rich clubs of Africa. Yes, money is ruining football in Africa too! Countries with massive English-speaking presence online – Nigeria, South Africa and Kenya – are part of the conversation now.

But is this exhaustive? No. For one, the measure of success in football is rightfully biased towards recent accomplishments. There was no Tunisian clubs in Africa before the 90s. There really was no Al Ahly before 2005. TP Mazembe took a 4 decade hiatus before a wealthy man bankrolled them back to relevance. And, c’mon, Zamalek and Raja Casablanca have hardly done anything since the 2000s. Make no mistake, we appreciate history. But it’s more sensible to measure achievements through shorter time frames. One that gives an adequate sample size is the 4-year World Cup cycle. Afterall, even players with the most longevity will only feature in 3 World Cup tournaments.

With this in mind, the criteria is to determine which league in Africa has enjoyed the most continental success from 2015 to 2018. The correct answer does not stop at trophy count. It’s fairer to consider leagues that have had representation in the latter stages of both CAF Club Competitions. This is the semi-final stage. And while the Confederation Cup is a secondary competition, those familiar with domestic African football will know that the line-up is not necessarily weaker.

Three leagues stand out as the best. All North African. You might have suspected that. The Egyptian League has been represented in 3 of the 4 CAF Champions League semi-finals in question. Tunisia and Morocco have performed just as well in the CAF Confederation Cup. The reason Algeria and DR Congo don’t get similar acclaim is that their strong showing was not extended to both tournaments, unlike the aforementioned 3 football leagues. 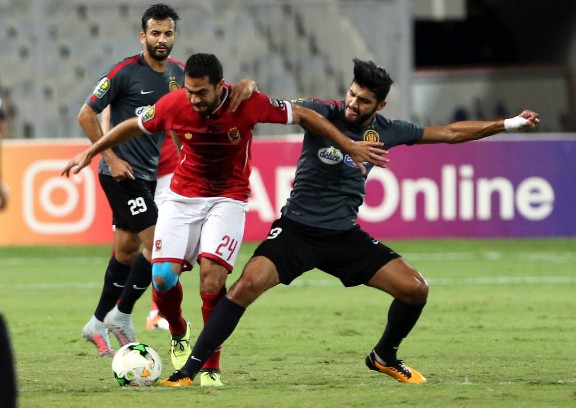 Another way is to dig further than elite clubs and assess competitiveness of the leagues. There would be concerns over quality but the truth is that all of us watch football for the drama. This is also tied to the institutional strength of football clubs in the continent’s football leagues. For instance, what level of support do they enjoy? It’s an important consideration with the realization that African football leagues are incredibly top heavy.

The first answer is objective. It looks into the number of clubs that have participated in the CAF Confederation Cup group stage, within the same timeframe as before (2015 to 2018). It’s not a weaker tournament, per se, but the entrants are clubs that finish 3rd in the best leagues or win the cup in the rest. These are avenues for best of the rest to represent their institutions, leagues and countries. Egypt, Tunisia and Morocco have had 4 clubs each participate in the group stage.South Africa and Algeria follow with 3 participants.

The comparison can get insular. In total, 23 African leagues have been represented in the group stage of the CAF Confederation Cup. Which of these have the most competitive leagues? It is Algeria and Nigeria – regarded in Africa as leagues of equal teams. Each have had 6 different clubs finish in the top 2 positions (title race) in the last 4 seasons as of this writing. Most other leagues in Africa have only 4 clubs finishing in these positions.

A more subjective criteria would be fan support. Data on fan attendance is not reliable. It’s not only claims like Al Ahly’s 60 million fan count that are questionable. Even the best in the world fall for exaggerating these numbers. The most educated guess is that clubs in Maghreb countries – Algeria, Morocco, Tunisia – enjoy the most support across board rather than the 2 or 3 club following that plagues most of Africa. Why is Maghreb different? Story for another day. The few countries that remained closed to foreign influences (read socialist economies) a little while longer in post-colonial Africa also have semblance of across board support. Two of them are DR Congo and Ethiopia.

Infrastructure, and financial wealth, have more to do with governance and economies of African countries than what the club do themselves. Of course, all the major African clubs have built up fairly impressive technical centers or are in the process of setting up ones:

For whole leagues, fans’ first contact with football infrastructure is stadiums. The importance of broadcasting in the modern game means matchday venues should play a role in attracting viewership. South Africa is ahead at this. No more needs to be said. Morocco is a clear second nowadays. The country has obsessively upgraded sporting infrastructure at all levels. Beyond the failed world cup bids, Morocco is showing Africa the correct course of upgrading smaller stadiums. 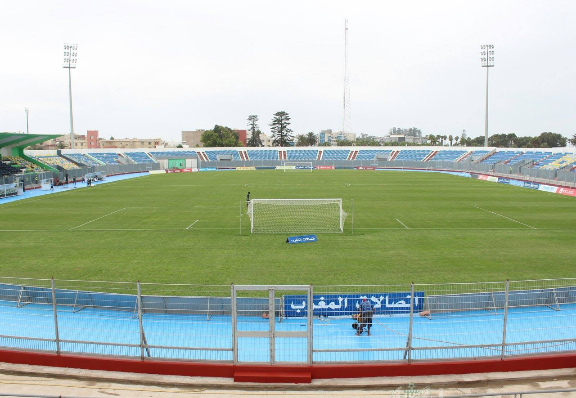 It is administrative accomplishments like these that will propel African football forward. We already see scenarios of the lesser clubs, and national teams, reducing the gap to the traditional powerhouses. It’s easy to celebrate. But in the greater scheme of things it means Africa is failing to find paths forward. We still don’t have a Mexico guaranteed of Round of 16 World Cup appearance, leave alone Club World Cup success.

The real reason is that much of Africa is lacking in the pillars that uphold these outcomes. The continent doesn’t necessarily have to ape what has worked for a few beyond its borders. But the conversation should start shifting to new ideas that can move African football leagues years ahead from where they are. It is a transformative period in football again and Africa cannot lose out twice.

And the best football league in Africa is in Morocco. Tunisia doesn’t have the stadiums and Algeria looks damn awful on TV (haha). South Africa needs to do more at continental level.