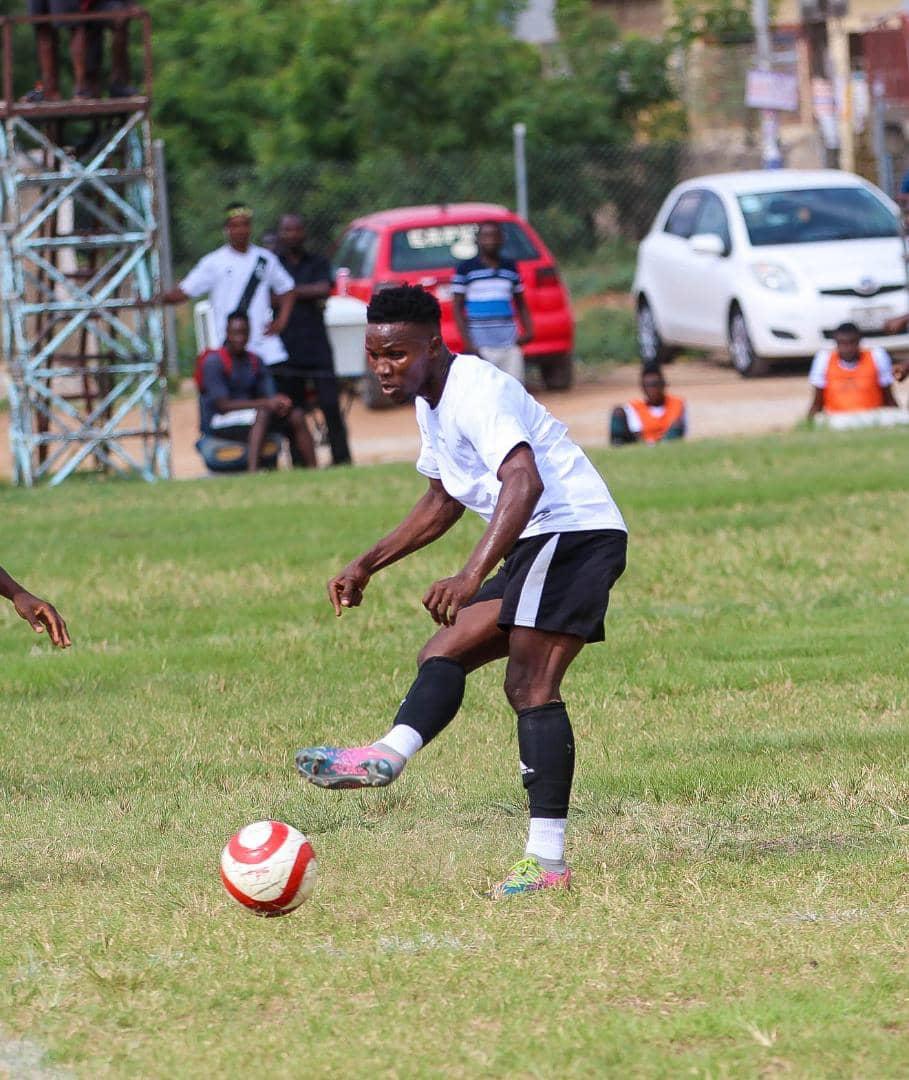 Ghana can proudly boast of some of the very clinical finishers in Africa and the world at large from the early days to current.

The above mentioned players are strikers known widely for their goal-scoring prowess on the field. Here is another budding talent tagged ‘next Asamoah Gyan’ for his free-flow of goals from juvenile to the divisional league in Ghana.

Kobby Abban, the 18-year-old started his career with Ford FC, a juvenile team in Accra, moved on unattached for couple of years searching for greener pasture before joining Twenty-Fifteen Football club in the later part of the 2022 Division Two league this season. 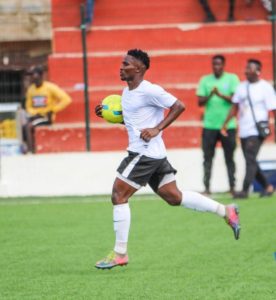 After sixteen games this season, the goal monger has scored 11 times and provided six assists in 16 matches that saw him walk away with four man-of-the-match awards in half a season.

"My ambition is to reach the highest level and and the apex of of my football potential and also be able to emulate what Asamoah Gyan [my role model] did in the Ghana national team as I take lot of inspirations from him."

Abban has been earning lot of praises from his past and present coaches for his work ethics and total commitment to his team.

In a quest to reach his full potentials, the striker has made it clear he is available and opened for offers from clubs and agents across the world.