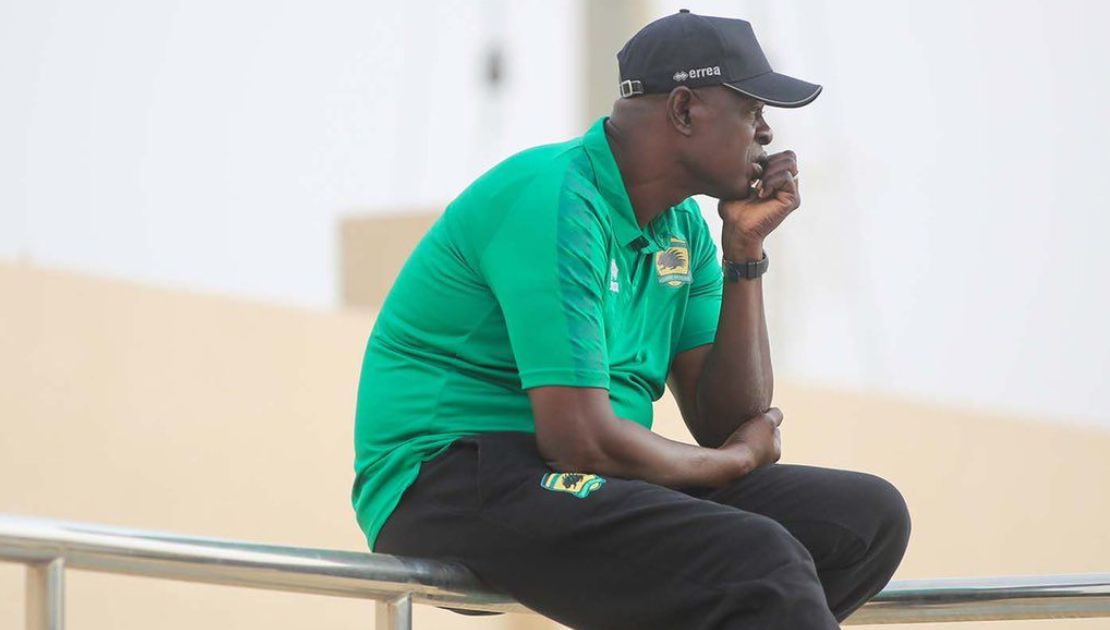 There isn’t any need to worry about Asante Kotoko losing 5-0 to Sudanese side Al Hilal in preseason. The loss shouldn’t even hurt, knowing the essence of the game. The rough edges of the team are being sharpened, and the team is shaped adequately for assignments in the upcoming season. We are thus likely to suffer to gain if that axiom works in football as it works in other aspects of life.

I wish fans see the exercises in Sudan as part of the building process to having a competitive team which is considerably new. The tasks or hurdles confronting the team in the upcoming season and how challenging they would be are nothing new. It would be beneficial to lose heavily in a friendly game and get the team defects corrected to perform better when the season starts.

We’ve to be honest; two fundamental aspirations of fans in the new season would be the retention of the Ghana Premier League title and a group stage berth in the CAF Champions League. It makes greater sense, therefore, to be exposed in friendlies by a likely opponent in Africa than to have this same opponent humiliate you in matches that count. We’ve to get that straight.

There are real issues. Our financial situation at home vis-à-vis player exodus means that retaining quality players wouldn’t always be easy. We would’ve to sell, but that also means losing our quality. This partly explains why we’ve been unable to do anything meaningful in Africa for decades.

We must continue experimenting with the model of buying and selling our quality players, among other sustainable club investments, to the point where we can assemble and parade a team that will favourably compete in Africa. This is the reality that stares at us, and it’s also the reality that must inform our expectations of Kotoko in Africa.

Fans must have low expectations. It doesn’t mean we shouldn’t support the team. We’ve recruited new players with a new coach as well. The GPL and preliminary round fixtures of the CAF Champions League are out. For me, the early clash with Hearts of Oak and the Africa matches, any way you look at them, would define our season.

If fans have energy for anything, they should be preparing to support the team well to win and not fret and fuss over the big loss to Al Hilal in pre-season. If this defeat in preseason is anything at all, the technical team still has time to work on the team.