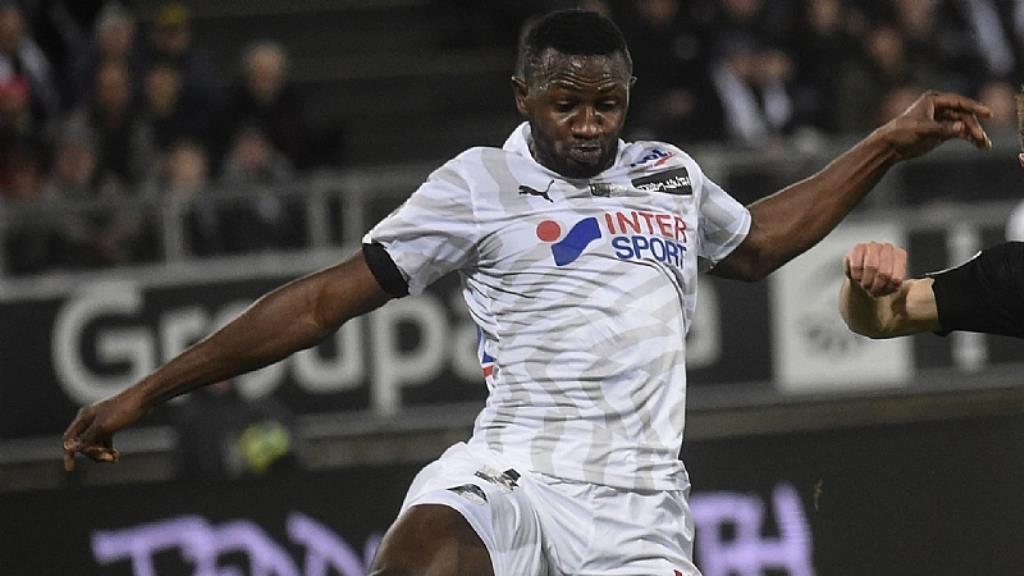 Nicholas Opoku was one of the few satisfactions last season. Arrived during the winter transfer window, he immediately took his marks and established himself as a real boss of the defense. His return this summer was a surprise to all the fans as the young 22-year-old central defender has the level to play at the highest level. He had also been approached by clubs from league 1. What luck to see him evolve in the ranks of Amiens… in league 2.

It is true that Nicholas Opoku's physique is impressive. Imperial in the air field, Nicholas is the control tower of the defense of Amiens. Always in good timing, he is rarely caught for lack of the lead. But despite his size, the 22-year-old central defender is also very fast. He anticipates very well the balloons in depth especially on the side of Mickaël Alphonse when the latter is mounted on the right side. Nicholas Opoku has already won in Ligue 2, in a championship known to be more physical than Ligue 1. He has all the qualities to become one of the best central in the championship.

However, Nicholas Opoku is not just a physical monster. He is also an excellent technician. Under the pressure of the opposing attackers, he does not hesitate to take risks, to dribble, to ensure a first quality recovery. When the team is doing badly, he does not hesitate to bring the surplus by going up to midfield. His science of investing and anticipation allows him to take these kinds of risks. Very rarely informed, it is a guarantee of safety and quality in a key position.