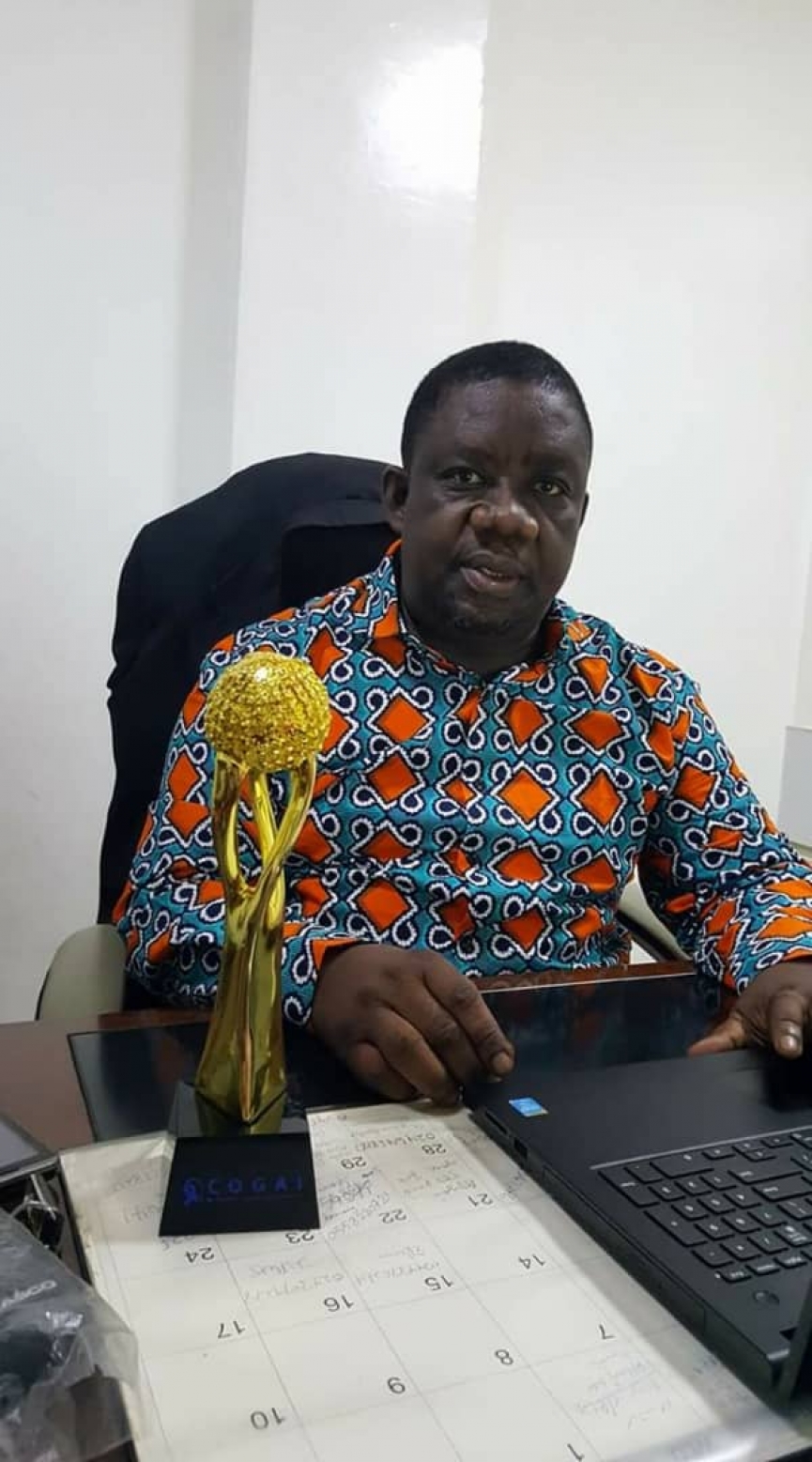 The battle line is drawn for GFA Elections and various forms of campaign have commenced for those who wish to occupy the envious position of the local football association of the new GFA and those who want to be part of the Executive Council.

Otuo-Acheampong Barimah Boadaa who is morally upright, highly educated, perceptive and above all altruistic has filed his nomination to become a member of the Executive Council.

He is a result-oriented Public Administrator and Media Personnel who is committed to finding sustainable solutions to various problems confronting society and organization through the appropriate public relations and supply chain mechanisms.

Sometymer possesses the ability to clearly express ideas to clients and build positive relationship with them. He is persistent at overcoming challenges and willing to go that extra mile so as to achieve desired results.

He has extensive expertise in working with the media, administrators, and academia among others.

Otuo-Acheampong Barima Boadaa has a strong academic background which depicts his overwhelming understanding of issues that confronts him.

A product of University of Ghana (Legon), he has also studied at the Ghana Institute of Marketing and Public Administration  (GIMPA). He again holds an MSc in Supply Chain Management from the Coventry University in the UK and holds a Certificate in "Essential Skills in Negotiation" from Michigan University(USA).

Sometymer, as he's affectionately called, has worked with several radio stations and media houses in Ghana including Luv FM, Fox FM, Hot FM, Kessben FM, and Sikka FM. He is currently the General Manager of Kumasi based Oyerepa FM and host of "sports express" on Royal TV.

The aspiring Executive Council Member has won several awards and attended conferences, and workshops including the National Association of Broadcasters  (NAB) Conference in Washington 2004 and the Annual Investment Meeting in Dubai as a delegate member for Ghana Investment Promotion Centre. Sometymer was a member of two-man delegation for the GFA at FIFA U-17 Women's World Cup in Jordan in 2016. The Premier league board awarded him for his impeccable work for Ghana League in 2012.

Sometymer is a member of International Sports Press Association  (AiPS.)and the Ashanti Regional chairman of SWAG.

The General Manager of Kumasi based Division one side Asokwa Deportivo FC has been a member of the GFA Media Committee since 2005.

Otuo-Acheampong has served as a member of Black Meteors Management Committee.

The brainy Sports Journalist yet humble to the core until recently was a member of the Executive Council of the Ghana League Club Association  (GHALCA).

In his master's, on SCM' Sometymer did an extensive research titled Exploring the Supply Chain Management Concepts in football administration. Evidence from the Ghana Premier League Clubs. His work essentially considered the three main sources of revenue for football clubs in the world (translated locally to football clubs).

Sometymer believes that the media as a key stakeholder of football could be engaged more as partners in promoting football in Ghana.

He strongly expects the new GFA Executive Council to be bold and independent to keep the President and the Secretary to carry out their function so well.

The much-awaited election is scheduled on October 24, 2019, and it will be very appropriate for the electorates from division one to vote for a man who has, of course, distinguished himself and is willing to help promote football.