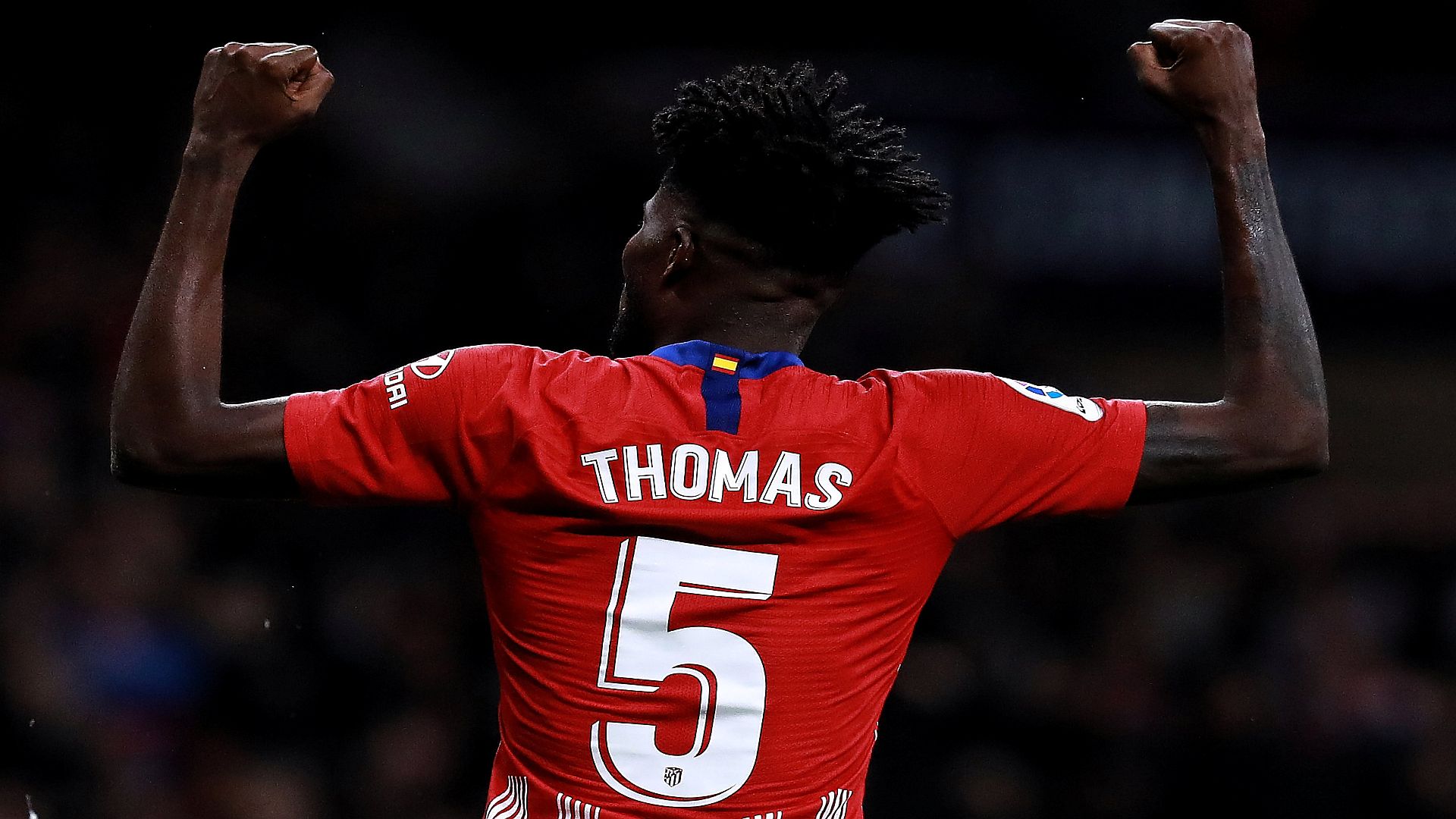 Thomas Partey was undoubtedly the best player of Atlético during the Madrid derby. The Ghanaian was present on all occasions, to the delight of Simeone and fans colchoneros.

Atlético and Real did not exactly achieve the match of the year. The performance of both teams was average, in a match where the coming and going have succeeded one another, without there being however any real chances of goal.

One of the best things to get out of the derby is Thomas Partey's performance. The Ghanaian did an outstanding job in the field, marveling all the spectators present in Wanda.

Thomas climbed, descended, recovered the ball, guided his own ... His hard work was not rewarded with success, but it must be said that it was impossible to find the frame against Madrid.

The Merengue club did  not concede a single shot , which was relatively curious since Zidane's men had until recently used to concede and cash a lot of goals. However, Zidane wanted to  favor the defense  to build a possible success.

In the derby, Diego Costa and Joao Felix were only very dangerous in attack. On the other hand, Thomas was well, indeed participating in offensive tasks, while serenity and relaxation.

Although the game offered little show, the Ghanaian shone more than the others and showed Simeone that he had to rely on him this season.