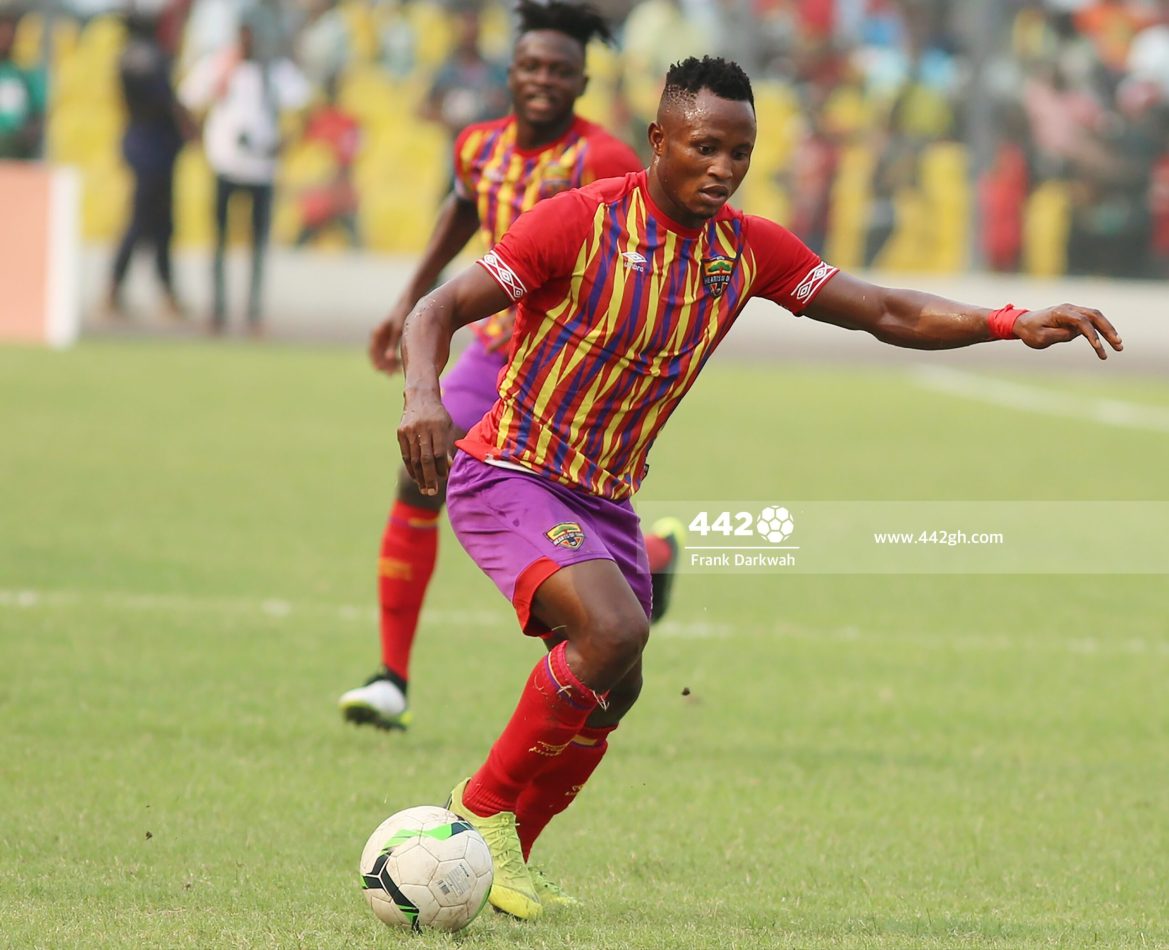 Due to the pandemic outbreak, several sides in the Ghana premier league will land in the market with financial limitation. At such moment acquiring players on a free deal could be a big factor in strengthening the side.

Luckily, there are still some quality players available on a free deal. Hearts of Oak, Ashantigold and Kotoko have all lost players as free agents, with the likes of William Opoku Mensah, Latif Anabila, James Akaminko. Joseph Esso etc now available to sign on free transfers this summer.

Myfabulousonline.com have compiled such high-profile players in the Ghana premier league who are free in the summer transfer window. 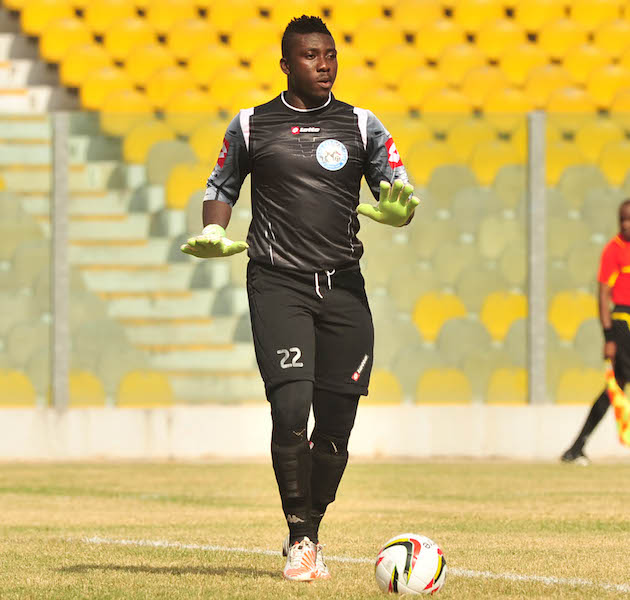 Adams has proved to be a valuable goalkeeper with a string of decent performances in the Ghana premier league few seasons ago.

The 30-year-old is currently a free agent after failing to reach a deal with Olympics in the truncated season. The former premier league winner could still offer two or three years of football at the top stage without any doubt. 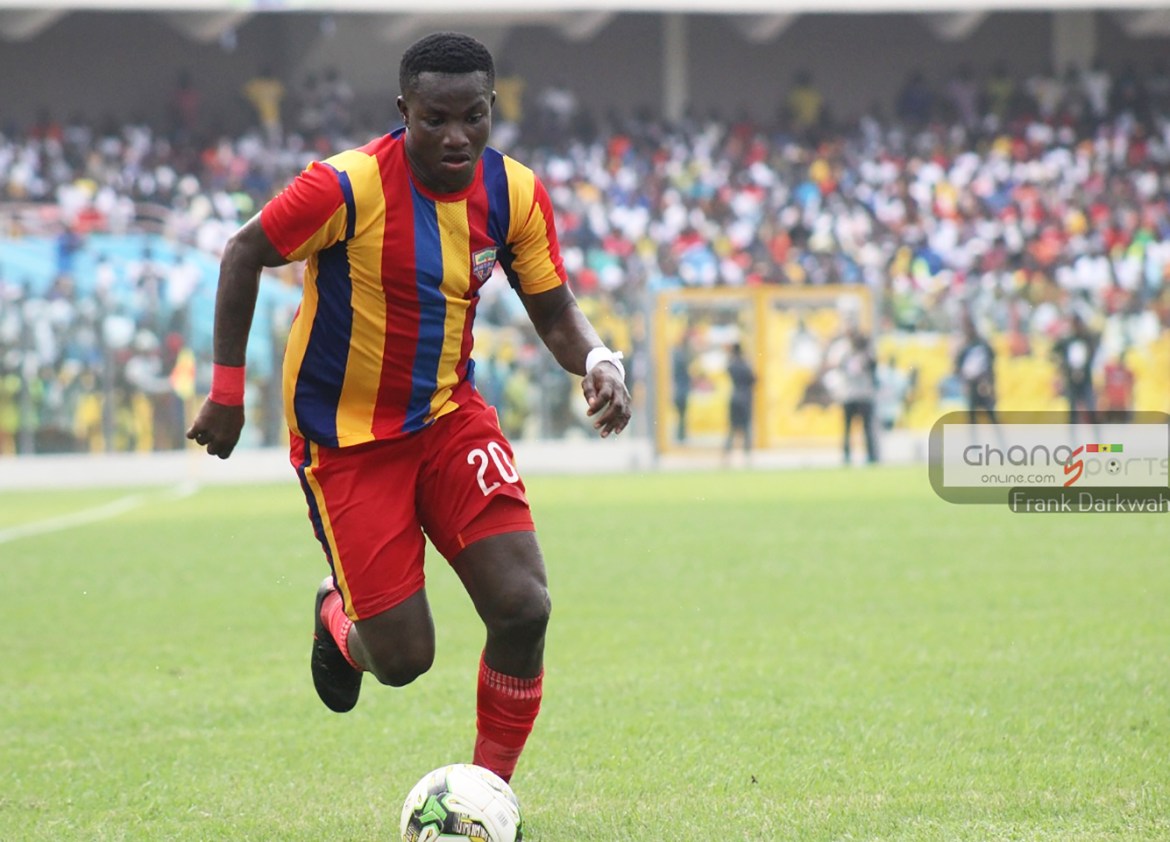 Bonney is likely to be the most sought out player on a free deal this Summer. The former Hearts of Oak right-back has been on the top of his game for the last couple of years but has left the Phobians after he was last week released by the club after failing to secure a new deal.

Bonney, 28, is attracting big interest from Inter Allies but the player in his recent interview has stated he would favour a move outside Ghana. 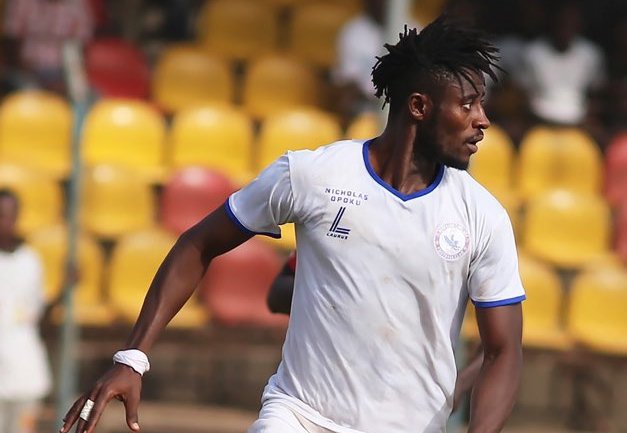 Adams has enjoyed a fantastic season in the truncated Ghana premier league campaign with Berekum Chelsea but it is probably time for him to move on after the expiration of his one-year deal.

It’s been reported that the former Asante Kotoko man is on his way to Ashantigold SC ahead of their CAF Confederation campaign. 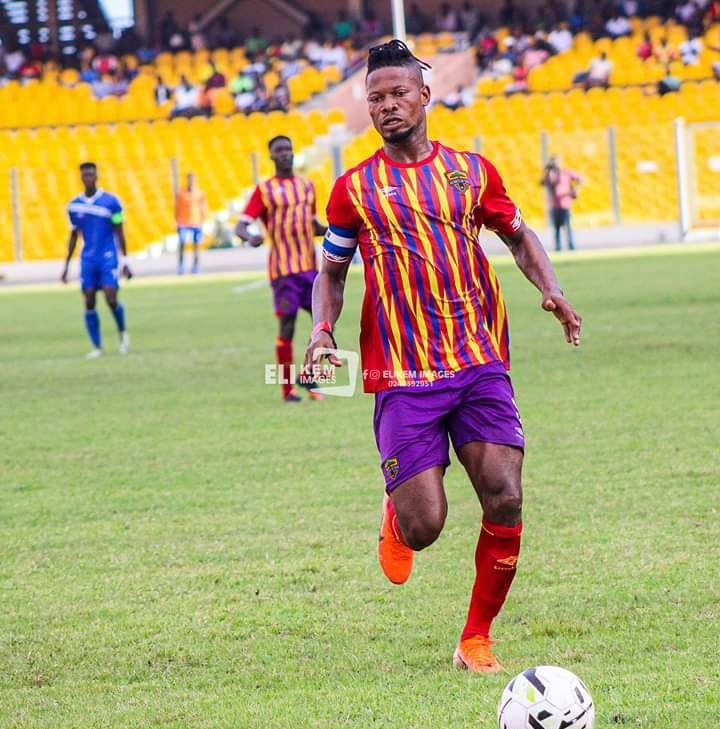 Arguably one of the best centre-backs in the local game. Agyare joined Hearts of Oak from Kpando Heart of Lions and established himself as the best in the game but he sustained an injury in 2018 which kept him away from the game.

The 26-year-old was recently released by the Phobians after failing to win a new contract Agyare could come as a big prospect to add experience and quality on cheap for a long-term basis for any club who could secure his signature. 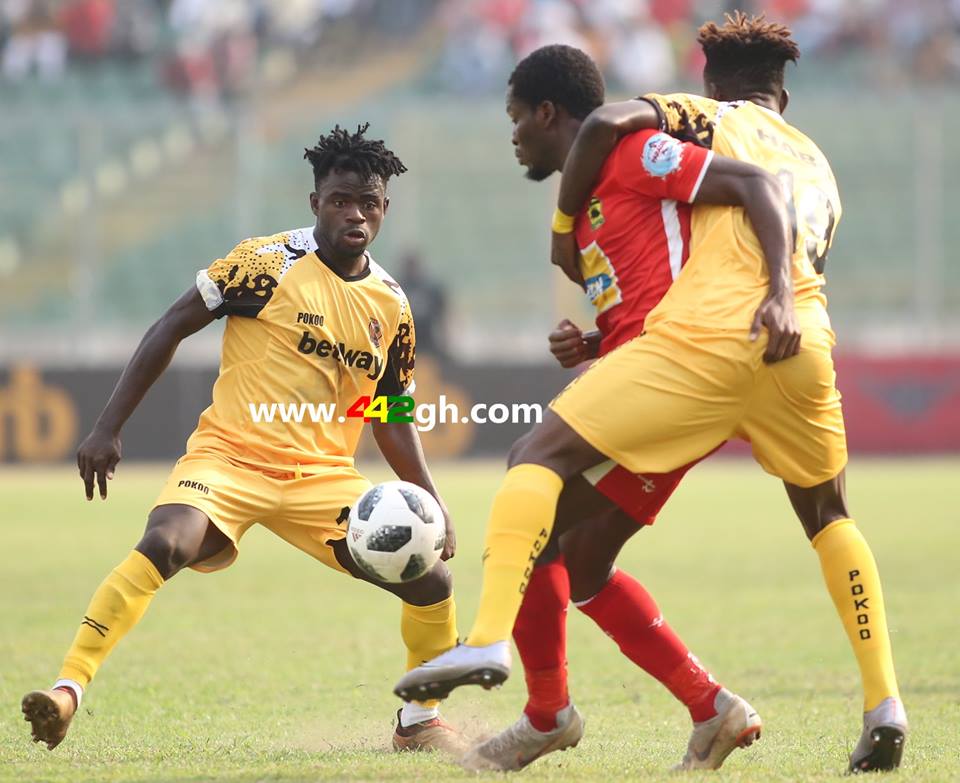 The defensive midfielder has already bid farewell to AshantiGold after seeing out his contract at the club. Akaminko’s 3-year stints with the Elephants came to end last month following the cancellation of the 2019/2020 season. He has already issued a come-and-get-me plea to Kotoko who have been following his exploits for the past two seasons.

Akaminko, who is a former player of Medeama SC and Tema Youth, played an influential role for the AshantiGold during their CAF Confederation Cup campaign last season and the Porcupine Warriors feel his continental experience will be one valuable asset. 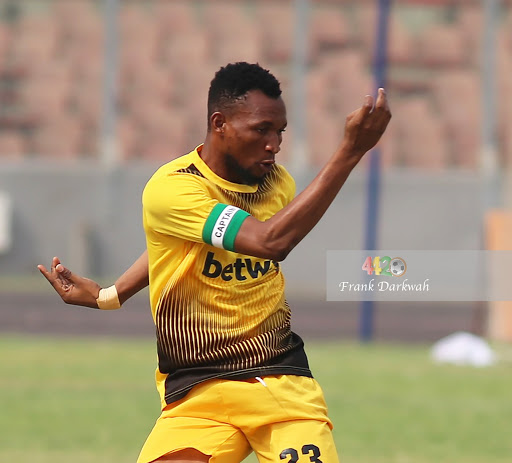 One of the most in-demand free agents on the market. Anabila left Ashantigold after the cancellation of the 2019/2020 Ghana premier league season.

Asante Kotoko is among the leading contenders to sign the 23-year-old central midfielder to boost their squad ahead of their 2020/2021 CAF Champions League.

The striker is a free agent after being released from the remainder of his contract obligations by Hearts of Oak. Esso, who joined the Phobians in the winter of 2018 after leaving Ebusua Dwarfs, scored 10 goals in 42 appearances for the 2000 CAF Champions League winners.

His current status has now put Kotoko on red alert and rumours circulating in the local press indicate that he is one of the main players Kotoko want to secure for their next season campaign.

Kotoko have reportedly tabled a USD$55,000 offer to him. A section of the Hearts of Oak fans are pointing accusing fingers at Kotoko coach Maxwell Konadu for influencing the player’s decision not to sign a new contract at Hearts.

Latest reports indicate that, the Phobians are working to re-sign the talented number 10. 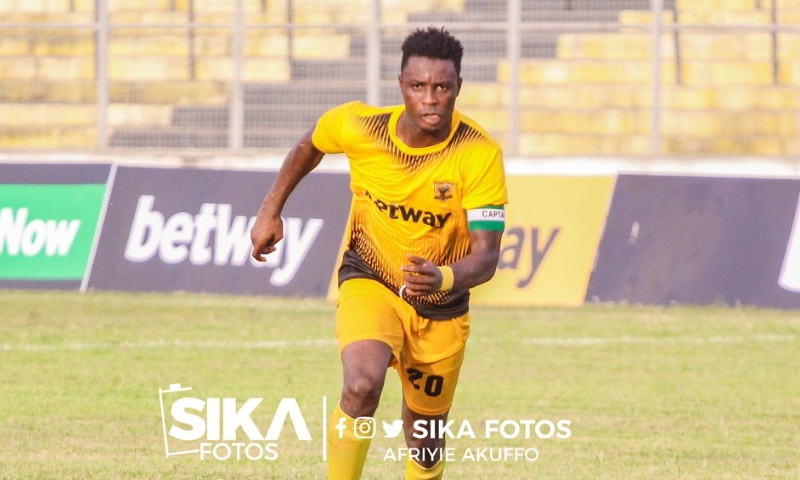 The Black Stars B captain is a free agent after leaving Ashantigold. The 25-year-old has been on the radar of Kotoko a long period but his ties with AshantiGold made it almost impossible for him to join Kotoko. But, his current status as a free agent has allowed Kotoko to open talks with him.

He is expected to play alongside Joseph Esso in a new striking partnership at Kotoko if their deals go through.