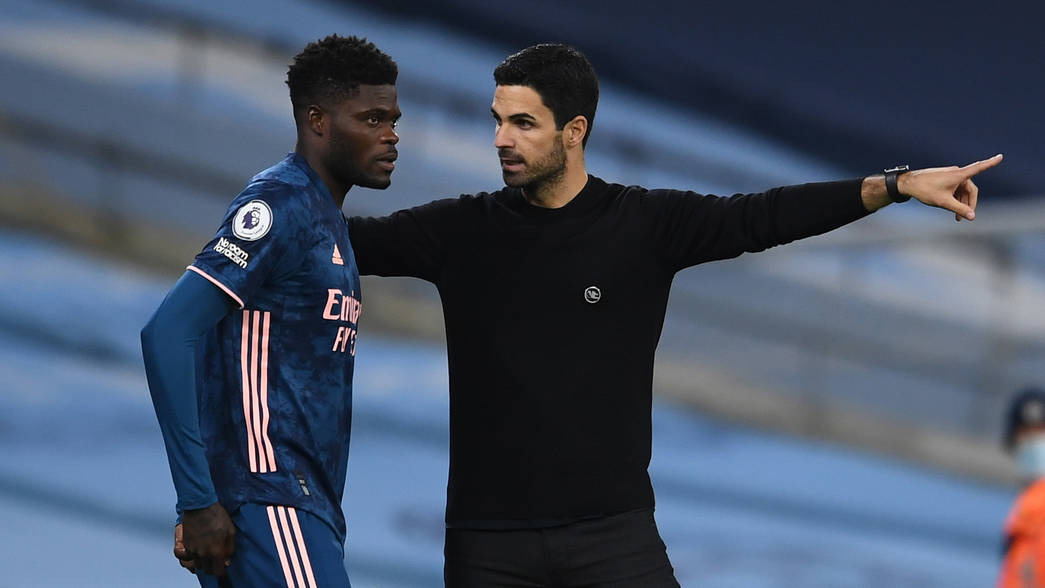 It was a bittersweet season for the Arsenal and Ghana midfielder, who showed some of his best form for the North London club but was ultimately undermined by a season-ending injury.

Partey has not shown the necessary season-long consistency to completely silence doubters who continue to doubt his durability for Premier League football.

The story of last season

Partey’s goal may have helped Ghana’s qualification for this year’s World Cup in Qatar and he played his best football for Arsenal from late December to March or so, but it was not completely smooth sailing.

The midfielder was part of the Black Stars squad that exited the Africa Cup of Nations at the group stage, an ignominy the nation had not experienced since the 2006 edition.

Be that as it may, they more than made up for that by doing enough to make it to the fourth World Cup in the nation’s history at the expense of their fierce West African rivals Nigeria.

Unfortunately for Partey, though, a few days after scoring the goal that carried Ghana to the finals, he suffered an injury at Crystal Palace that helped to undermine Arsenal’s top four challenge.

Nothing concrete, but some reports surfaced in Spain last month that the Gunners could sign Arthur Melo with the Ghana international going the other way in a swap deal.

Spanish outlet AS reported that a failure to completely settle in England and multiple disagreements with Mikel Arteta could force him out of the club this summer.

Indeed, time will tell whether this turns out to be true or otherwise.

There was a temptation to opt for something Arsenal-centric, but an extended World Cup campaign in Qatar has to take precedence for the former Atletico Madrid player.

The Black Stars failed to make it out of their group in 2014 and did not participate four years ago, placing extra significance on this year’s competition.

To progress, they will have to outdo Portugal, Uruguay and South Korea which is undoubtedly far from straightforward in Group H.

Continued injury problems for the ex-Atletico man mean he could start only 23 of Arsenal’s Premier League games last season, five up from his debut year in England.

Another injury-ravaged season will be dispiriting for the 29-year-old and missing this year’s World Cup will be a real kick in the teeth.

At the time of writing, Arsenal seem to have a head start in the transfer window, with Champions League rivals Chelsea and Manchester United playing catch-up.

While the Gunners will have to compete on multiple fronts next term, especially with the return of Thursday night Europa League action, we are backing them for a top-four berth owing to the swiftness of their summer dealings.

Of course, Partey stays at the club and plays an important role for the North Londoners for the campaign’s entirety.