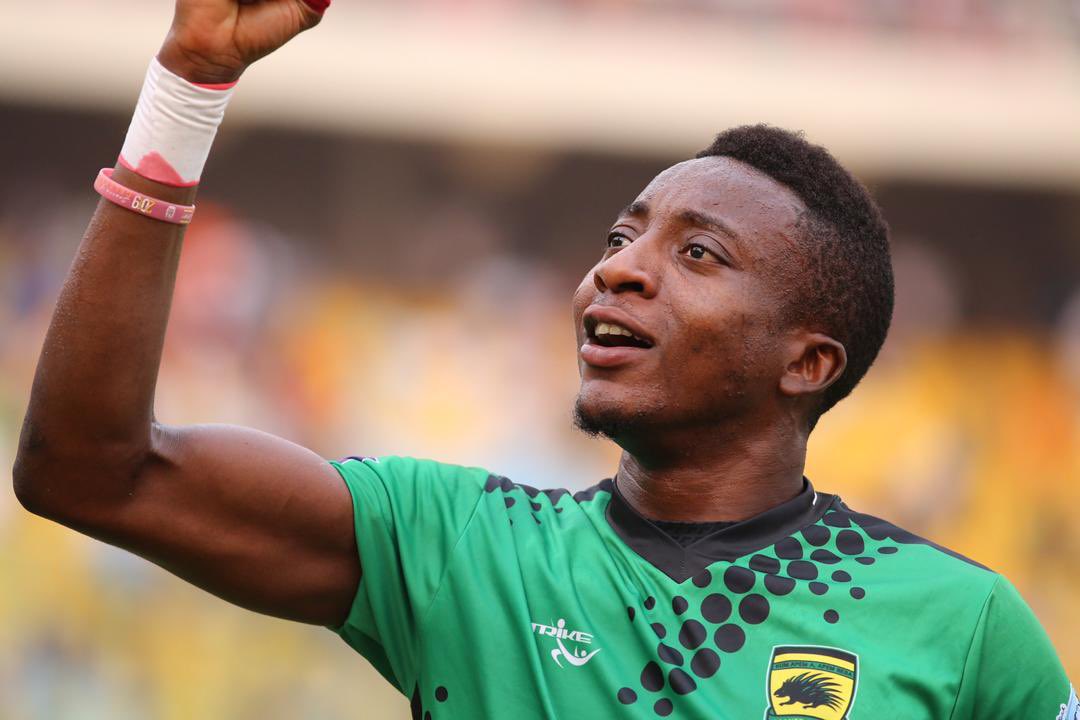 Former Ghana goalkeeper, Abubakar Damba has called on Felix Annan to remain calm and concentrate on training in regaining his playing position at the club.

The 25-year-old has lost his position to Kwame Baah before the cancellation of the 2019/20 Ghana Premier League.

Annan kept the post four times and was axed to the bench by Maxwell Konadu.

However, according to Damba, Annan must relax and intensify his training to help regain his position at the club.

"This is a young goalkeeper who has gone through the ranks. I talked to him one-on-one and on phone as well. He later thanked me. I told him there's no shortcut to success," he told Kumasi based Hello FM.

"It's like going to climb a tall storey building you have to do it step by step. If you want to rush you'll break your legs.

"He should calm down, there is time for everything. He should intensity his training and it should be harder than when he was regular.

"He has to remember that God does everything for a reason. He might have sustained an injury which could have ended his career if he had been put in the post, but God knows why probably that's why he's not in.

"He is still good and young goalkeeper. He still has a lot of time ahead of him. He should just remember that time will tell and God's time is the best," he added.