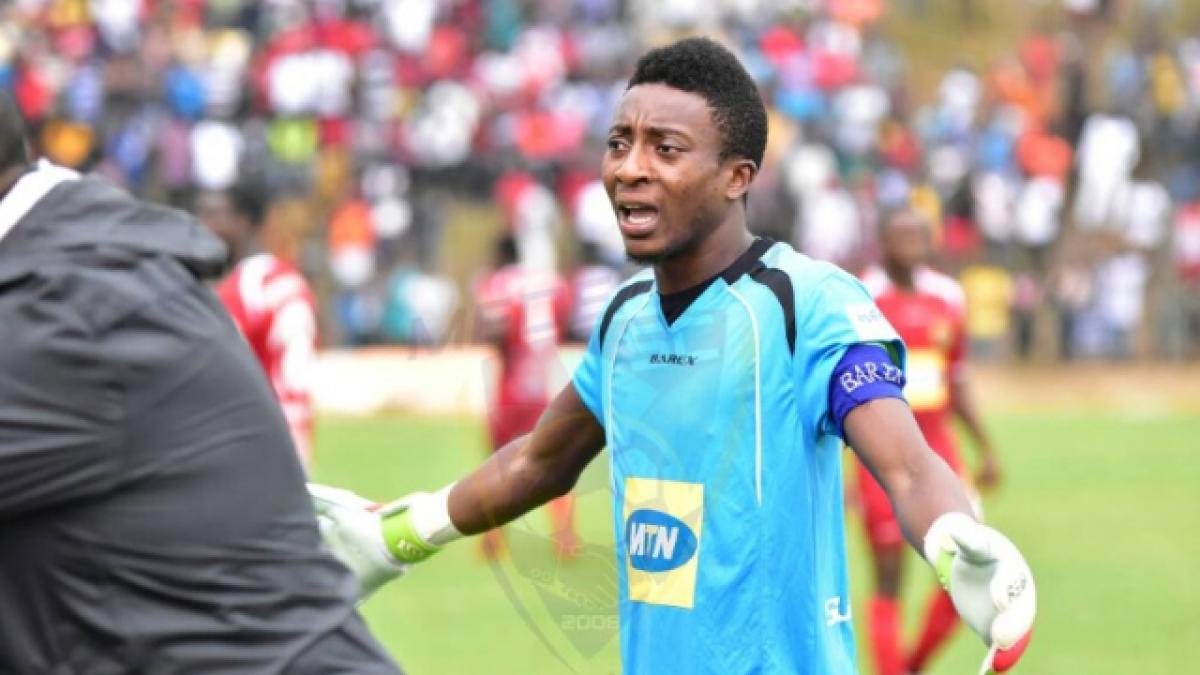 Asante Kotoko goalkeeper Felix Annan took to twitter to deliver a 'thank you' message after the provisional squad list was revealed on Tuesday by CK Akonnor.

Richard Attah, Richard Ofori and Razak Abalora were called ahead of the Asante Kotoko captain and CK Akonnor cited lack of game time as the reason for dropping Annan.

It is yet to be known who the message goes to but there are some whispers that his is unhappy with the way Maxwell Konadu has treated him so far.

The 25 year old has amassed just 4 appearances in 12 league matches this season.