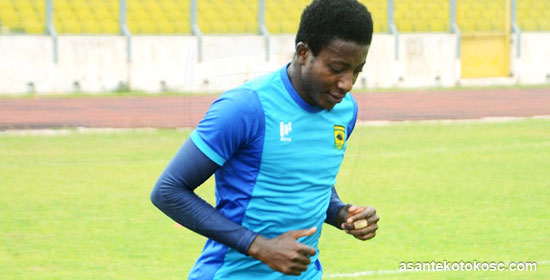 The Croatian trainer was sacked after their goalless draw with Ebusua Dwarfs last Sunday.

He was heavily criticised for the side's style of play which was not bringing results.

“I think I and my colleagues have to be blamed for our recent poor run of form which has contributed to the sacking of coach Zdravko Lugarusic because our output of late is below the belt so it is not coach Lugarusic who contributed to our abysmal performance’’. He revealed this to the media.

Kotoko has appointed Frimpong Manso to assist Godwin Ablordy till the end of the first round.

They will play Wa All Stars in their next premier league encounter at the Wa Park on Sunday.