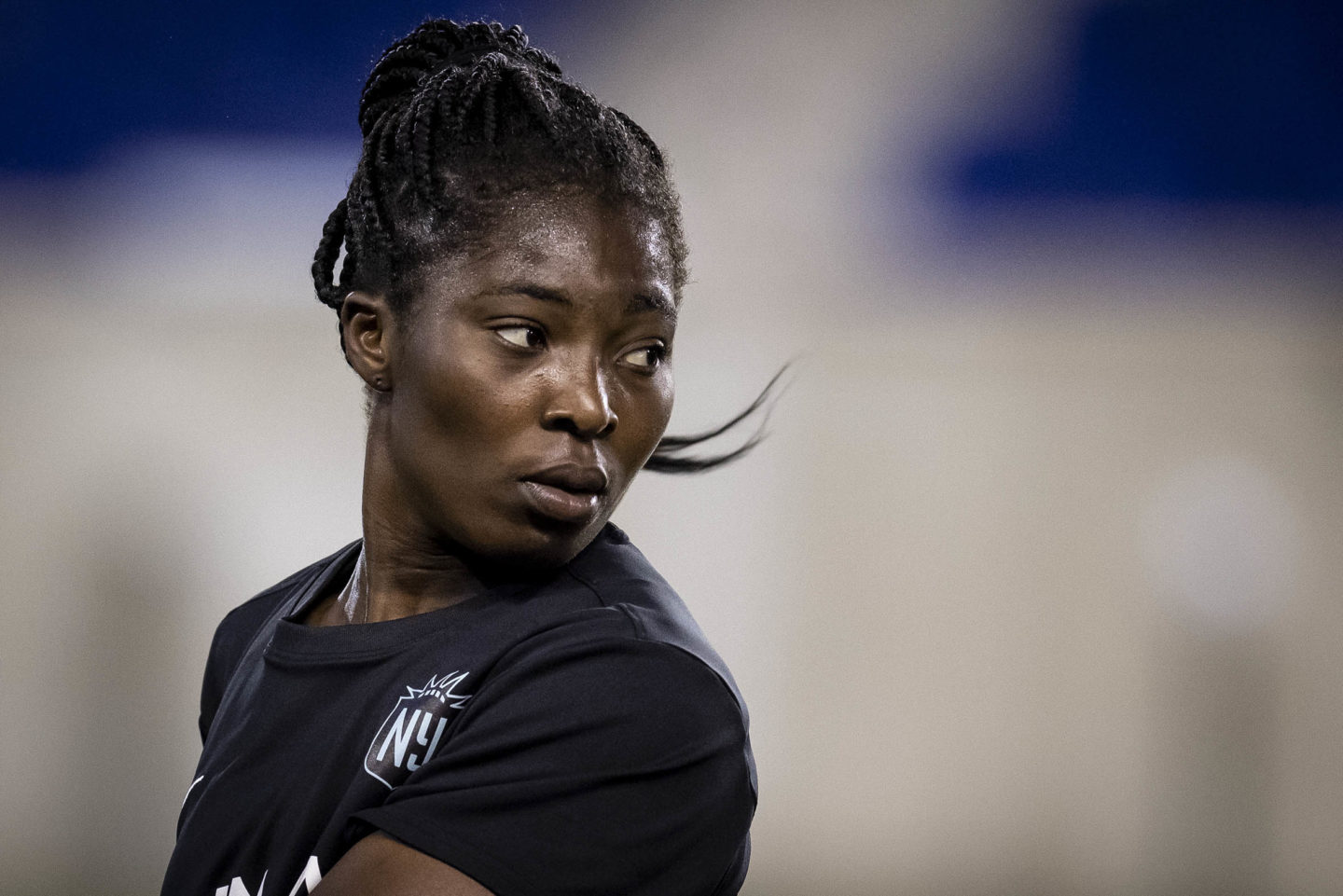 The 28-year-old has observed how the Black Stars are usually pampered by the GFA and cannot understand why it is reluctant to extend a fraction of such support to the women.

"People don’t really understand my issues with the GFA. People are usually like, ‘You’ve played in the national team before so you don’t have to speak ill," Cudjoe said as quoted by newframe.com.

"I’ll say things are gradually changing, but there’s still more to be done. We’re in 2022 and we all see what is happening in every other country."

She added; "It’s not just about soccer – these players need to have a future and have a life. I feel like female footballers don’t get celebrated enough. Some players have quit, just like I quit playing for the national team, because there’s nothing there and I don’t see their future."

"We need to be respected. No country will take a team to a tournament to play for free. You can’t do that to the Black Stars without giving them compensation or per diem. The players won’t show up, so why do that to the women’s teams?"