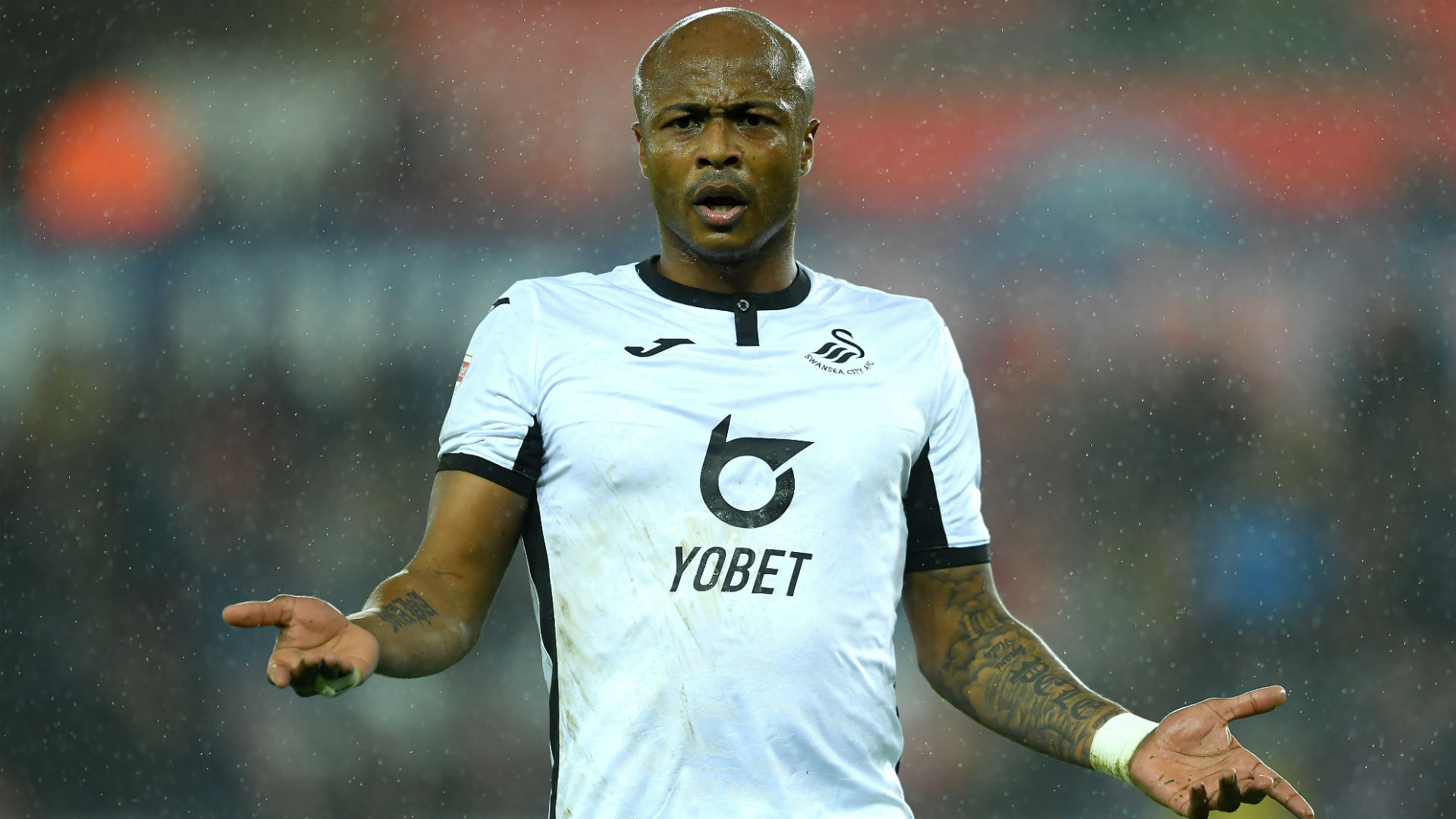 There was a claim yesterday about Andre Ayew, who wore the yellow-dark blue jersey on loan in 2018-19.

According to news in Tribal Football, it has been written that the 31-year-old winger whose contract with Swansea has expired may return to Fenerbahce.

The Black Stars captain bid farewell to the club after seeing out his contract at the Liberty Stadium. Ayew failed to earn promotion with Swansea last season, losing in the playoff final against Brentford at Wembley.

The versatile forward, who has scored 131 goals at club level during his career, was Swansea’s record signing after joining for £18m in 2018.

It was claimed that other Turkish teams were also involved for the Ghanaian player, who scored 16 goals and 2 assists in 43 matches in the Championship. Ayew had scored five times in 29 league games while wearing Cubuklu.

Fenerbahce wants a new centre forward ahead of next season — with the former Marseille forward viewed as the most realistic target by club recruitment staff.