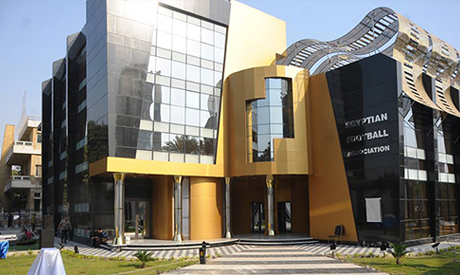 The committee led by former Zamalek board member, Amr El-Ganainy was appointed after Hany Abou-Rida resignation along with the remainder of the board members back in August 2019.

The committee’s main goals to run the EFA’s daily affairs, to ensure that the EFA’s regulations comply with one’s implemented by FIFA and organize new EFA elections where they will be the electoral committee.

They also had the uphill challenge of organizing several local tournaments, namely the Egyptian Premier League and Egypt Cup, during the COVID-19 pandemic.

This encouraged FIFA to extend their stay until November 30th, instead of August 30th.

The committee is composed of Gamal Mohamed Ali who is the current deputy chairman, while the 2019 AFCON tournament director Mohamed Fadl is one of three members alongside Sahar Abdel Hak and Ahmed Abdallah.