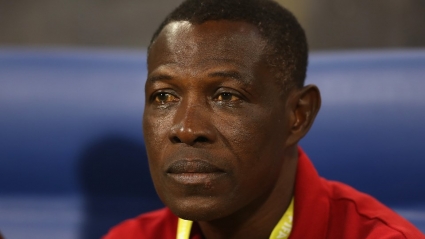 Black Maidens coach Evans Adotey is looking forward to a positive start at this year's FIFA U17 Women's World Cup in Uruguay.

Ghana will begin their campaign at the competition on Tuesday evening with a tough test to hosts, Uruguay.

Ahead of the game though, coach Adotey is hoping to make a blistering start to the competition.

"We need to start well by winning our first game against the hosts, it is crucial we do that since we want to make the next stage early," he said

"This is our 6th appearance at the tournament, in 2012 we got to the semi finals and won bronze, we want to do much better this year by winning the tournament."

Meanwhile, South American's Brazil will play Japan in the opening game of the competition.

Ghana's best performance at the FIFA U-17 Women's World Cup was in 2012, when the team won Bronze on her maiden appearance.