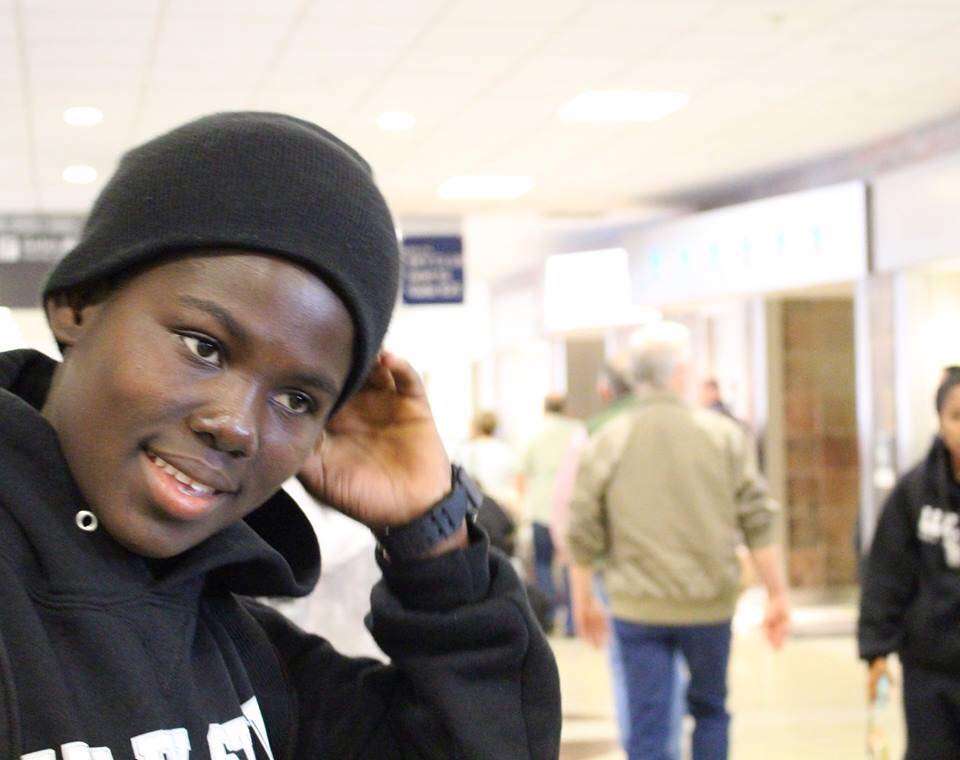 Ahead of the FIFA U-20 Women's World Cup in France, Black Princesses midfielder Ernestina Abambila has been handed the iconic number 10 jersey.

The FC Minsk midfielder will wear the jersey after forward Princella Adubea has been ruled out of the tournament due to injury.

Abambila will be making her second appearance at the FIFA U20 World Cup having played in the last edition of the competition.

The Black Princesses are in group A at the FIFA U-20 women's World Cup and will open their account against host France.