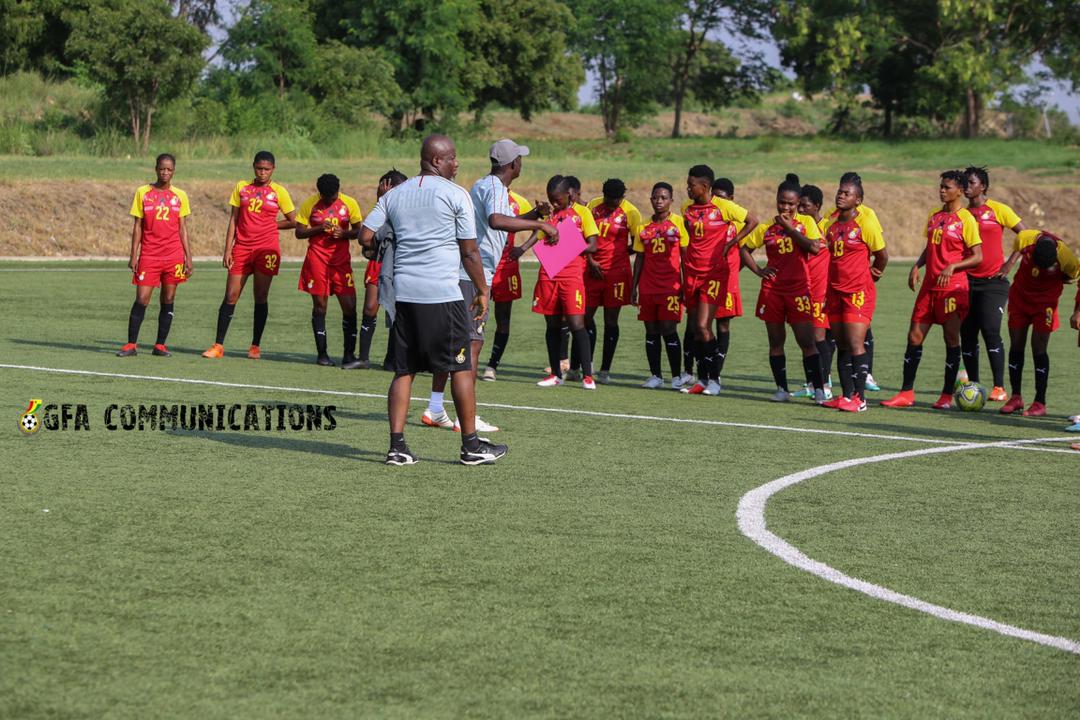 The team is currently preparing for the qualifier at the Ghanaman Soccer Centre of Excellence (GSCE), Prampram.

Forty players have been called up for the crucial game and are undergoing a special screening exercise.

"We are making progress after having been in camp for some few days with about six training sessions and where we are now, we are doing a screening exercise by this weekend, Friday or Saturday, some will of the players will be exiting," he told ghanafa.org.

''We will have the numbers coming down to about 30 and then we can start our main session, preparations, condition works will come in to check their fitness level before we move to another stage.

''Again, we will also make sure that after physical preparation, we are heading towards more developmental, tactical, and technical sessions. We then finally move into pre-competition matches and assembly the team well before the first competitive game," coach Fokuo added.

The Black Princesses are aiming to earn a ticket to the World Cup at the end of the qualifying campaign which will be a record 6th straight FIFA Women’s World Cup appearance at the U-20 level.