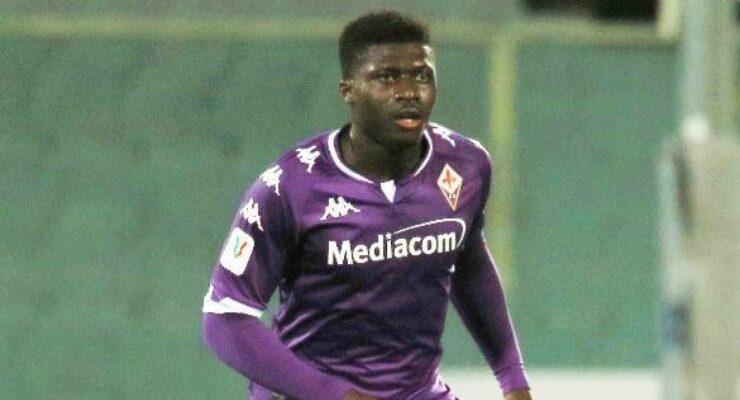 Ghanaian and Fiorentina midfielder, Alfred Duncan is reportedly open to joining Cagliari after spending one year in Fiorentina.

The 27-year-old moved to La Viola on an initial loan deal in January 2020 and made his move permanent in the 2020 summer window.

After making some appearances for Fiorentina, the Serie A side are willing to listen to offers this winter.

Cagliari are one of the suitors for Duncan but an agreement has not been reached. According to reports, Fiorentina want a paid loan with an obligation to buy.

Duncan last featured for the Black Stars in 2019.