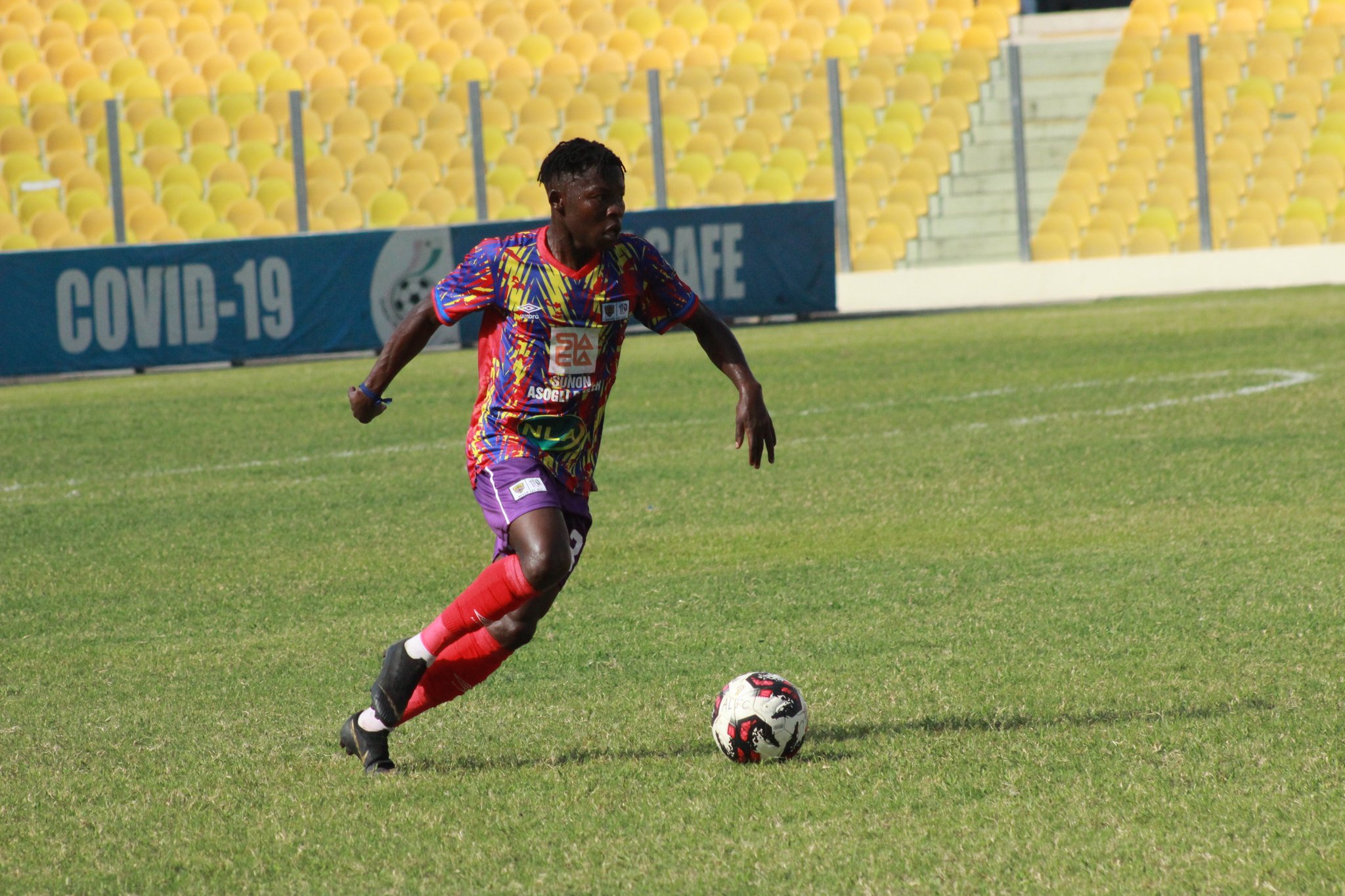 Hearts of Oak midfielder, Salifu Ibrahim has started training after recovering from his injury to provide a major squad boost for the Phobians ahead of the next match in the Ghana Premier League.

The former Techiman Eleven Wonders poster boy has had a rather difficult spell in the Ghanaian top-flight league due to several injuries he has suffered.

After missing the game against Dreams FC over the past weekend, Salifu Ibrahim is now back in contention for the next game against Bechem United.

In a post from Hearts of Oak, the club has confirmed that the talented attacking midfielder has returned to training with his teammates.

Salifu Ibrahim despite missing a number of games in the Ghana Premier League this season, still remains the player with the most assists in the division, eight in all.