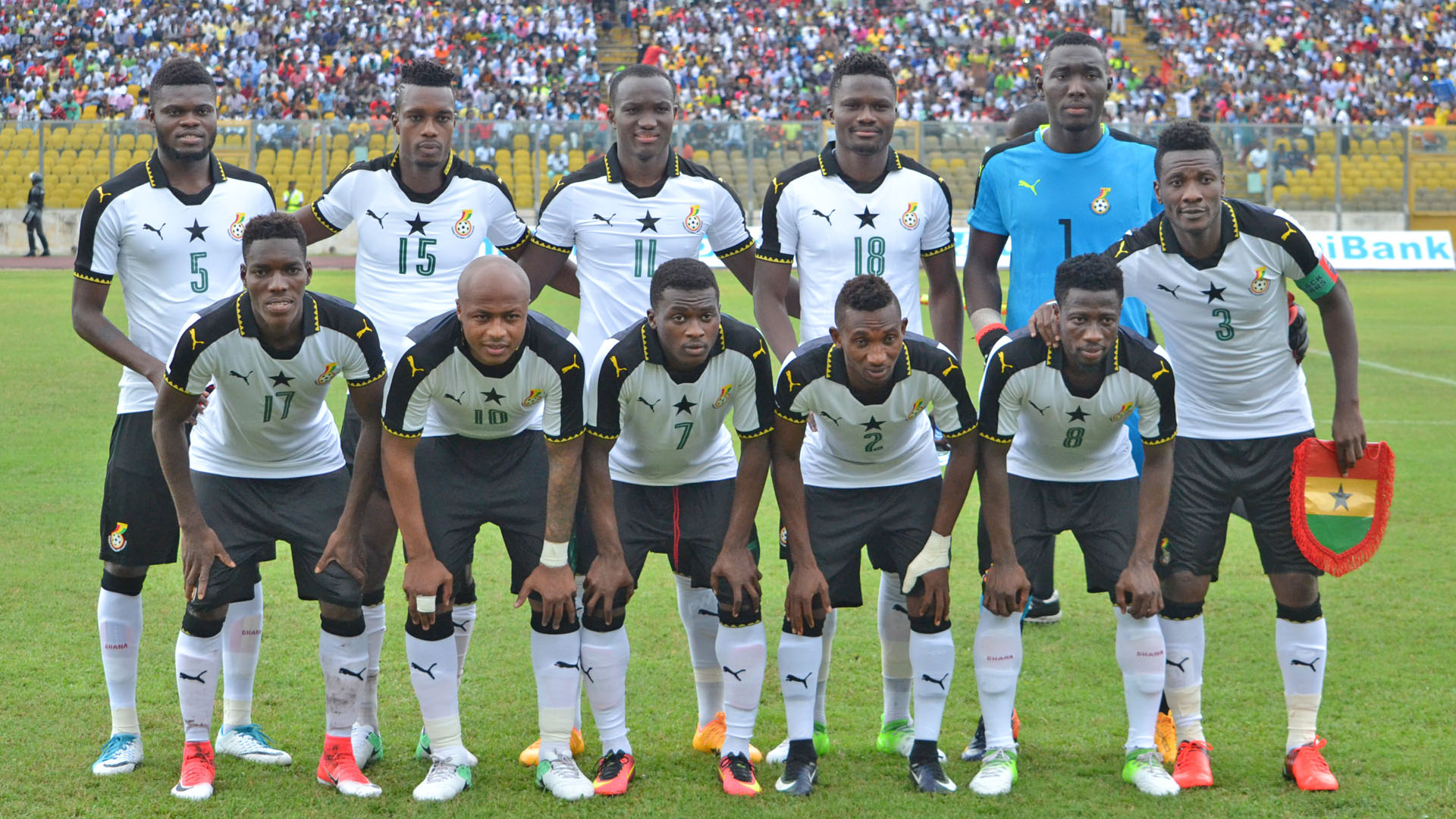 Ghana has named in-form Belgium-based defender Joseph Aidoo among five debutantes for their 2019 Africa Cup of Nations qualifier against Kenya in Accra next week with popular England-born attacker Kwesi Appiah among several players returning to the squad after a long absence.

Another player getting his debut call-up is Kotoko captain Amos Frimpong with their club goalkeeper Felix Annan completing the trio of from the Porcupine Warriors.

Coach Appiah also handed returns to popular striker Kwesi Appiah after a three-absence from the national team after leading the side to greatness at the 2015 Africa Cup of Nations where the Black Stars reached the final and the Wimbledon attacker finished top scorer.

Also return after a long absence is midfielder Alhassan Wakaso who has so far emerged as the best tackling midfielder in the Portuguese top-flight league.

The brother of another midfield guru Mubarak Wakaso has earned rave reviews in Portugal so far this season with his tackling ability rated as 92% while his passing accuracy is 90%.

Crystal Palace Player of the Month Jeffery Schlupp returns to the side after a long absence having regained his form and boosted his side's survival chances in the English Premier League together with his team-mates Jordan Ayew.

Several players who are regular player of the team were left out of the squad for various reasons including injuries, loss of form, lack of playing time and the chance for the coach to observe other players.

Injuries led to the exclusion of captain Asamoah Gyan and Daniel Amartey, Rahpael Dwamena looks to have lost his place in the squad because of the lack of playing time at his club while the America-based duo of Jonathan Mensah and Harrison Afful have been given to settle in the new MLS season while other players are observed.

In the absence of Gyan, Andre Ayew will captain the squad with other experienced players like John Boye, Kwadwo Asamoah, Mubarak Wakaso, Thomas Partey and Nuhu Kassim to give the side the strength it needs to defeat the Kenyans.

The Black Stars are seeking revenge over the Harambee Stars after they defeated the side 1-0 in the first match of the group qualifiers in Nairobi last year.

The Ghana players will be seeking to silence Kenya and finish top of the group of the qualifiers ahead of the tournament to be played in Egypt in June.