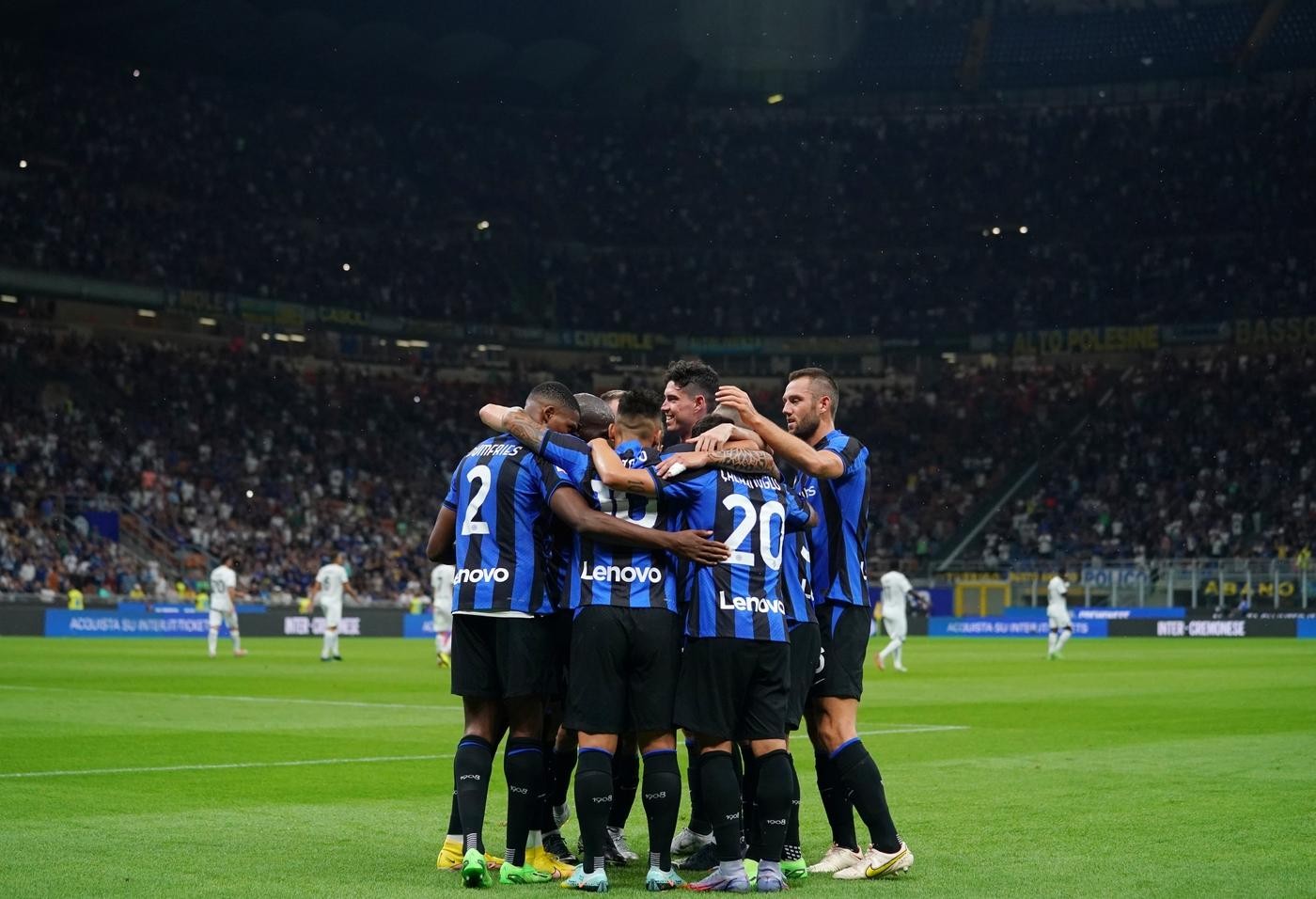 * Inter have won each of their last three games at the Meazza against Torino in Serie A (scoring eight goals in total) and have not beaten the Granata in the league four times in a row since a run of seven wins between 1969 and 1976.

* Inter have won each of their last six Serie A home games, always scoring at least two goals (18 in total in this period); the Nerazzurri could win each of their first three home games in a Serie A season for the first time since Antonio Conte's first campaign in charge (2019/20, wins against Lecce, Udinese and Lazio).

* Torino have won three of their five games this season (D1 L1) but have not won back-to-back Serie A matches since January (against Fiorentina and Sampdoria).

* Only Monza (seven) have conceded more goals than Inter in the second half of games in this Serie A season (six out of eight): last term, the sixth second half goal conceded by the Nerazzurri was that of Paulo Dybala, on MD9.

* Inter are one of three sides - along with Atalanta and Sampdoria - to have not yet conceded a goal from a set piece situation in Serie A this season (8/8 conceded from open play).

* Having scored home and away against Torino in 2019/20 and 2020/21 (four goals in four matches), Lautaro Martinez failed to score in both matches against the Granata last term; Lautaro has found the back of the net in each of his last two home appearances and in 2022 has not yet managed to reach three in a row (previously doing so in December 2021).

* Nikola Vlasic has scored in each of his last three league appearances: the last player in his first year with Torino to score at least four goals in the first six Serie A games of a season was Carlos Aguilera, in 1992/93.