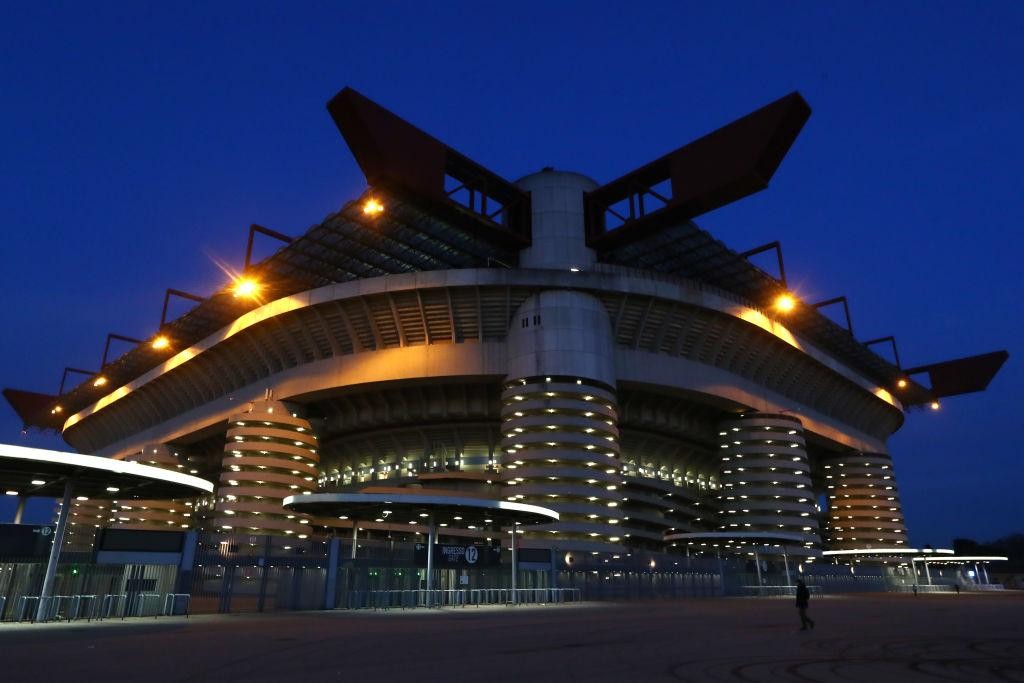 * This will be the 174th Milan Derby in Serie A TIM: Inter have won 66 games against AC Milan, including four of the last five encounters.

* AC Milan could win both encounters in a single Serie A TIM season against Inter for the second time over the last 15 years, last doing so back in 2010-11, when they won 1-0 in the first game and 3-0 in the second.

* AC Milan and Inter will meet in a Serie A TIM game while holding the top two positions in the table for the first time since April 2011 when the Rossoneri won 3-0 - the season of their last title in the top-flight.

* Inter have kept a clean sheet in each of their last two away games in Serie A TIM, last going three away games without conceding in a single season in Serie A TIM back in October 2012 (4).

* Gianluigi Donnarumma could become the youngest player to play 200 games in Serie A TIM in the three points per win era; aged 21 years and 361 days, the record is currently held by Gianluigi Buffon (24 years and 83 days).

* Zlatan Ibrahimovic has scored 10 goals in all competitions in Milan derbies, including eight with AC Milan.

* Inter’s Romelu Lukaku could become the first player since Romeo Benetti (1972-1973) to score in four consecutive Milan derbies in Serie A TIM.

* Inter’s Lautaro Martínez has scored 11 goals in Serie A TIM this season, at least two more than second-highest scorer of any other side in the competition.