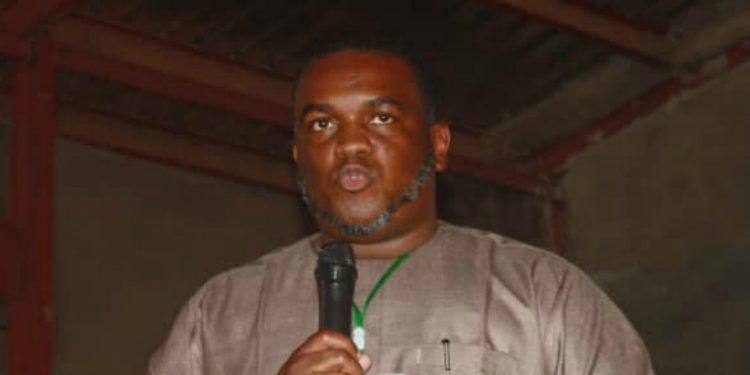 This tournament was proposed by Fifa president Gianni Infantino in 2020, with the goal of earning up to $3 billion in income through a closed shop of 20-24 elite clubs.

Talk of an African Super League has heated up in recent weeks, with football stakeholders weighing in on the suggested ideas.

Unlike the European Super League, which never happened, the FCT FA president expects that the African equivalent would be established because of the benefits it would offer.

“Why not? I think it’s a noble idea,” Mohammed told Goal.

“That of the Europeans was not a bad idea either but I think the circumstances were quite different.

“Uefa was already a power bloc and it would destabilise maybe their marketing, commercial rights and structure of the Champions League. That led to its rejection at that point.

“Looking at this from a football perspective, I think it would be a new rejigged approach to the Caf Champions League that exists.

“It would give it some life, probably there would be more money involved while marketing and sponsorship would be better.”

Mohammed went on to say that he feels there are compelling economic reasons for establishing a new league in which the greatest teams in Africa will compete on a regular basis.

Aside from that, the broader picture would be to see Africa's beautiful game reach new heights.

“It would definitely be attractive because I am sure they would design it in such a way that sponsors would be carried along properly, and demands would be met for TV rights,” he continued.

“There would be 20 permanent representatives and there would be revolving opportunities for other clubs to come in.

“So, you would see most clubs striving to go tops and become top brands in their countries so that they can participate in the Super League.

“In all, it is a very interesting concept and I’m sure it has been well-thought-out.

“I love this idea because it is very innovative and it will rejig football in Africa.”