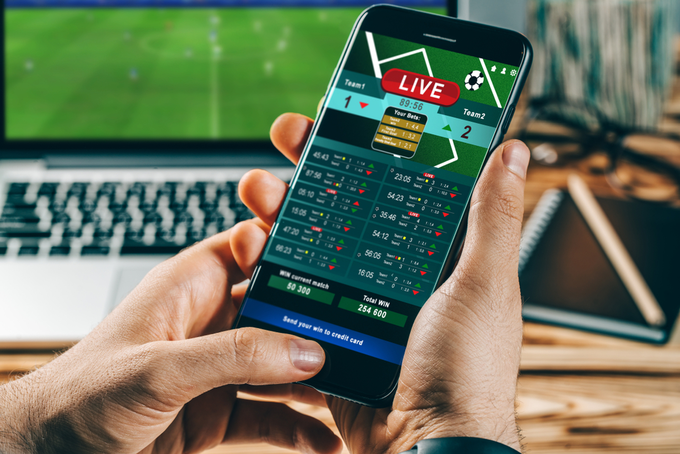 Football is one of the most popular sports in the entire world with popular leagues in the United Kingdom, mainland Europe, a growing presence in the United States, and several other parts of the world as well. As with every other popular sport, there are dedicated fans who not only watch and attend games but also track stats, favorite players, and bet on games.

Betting on football has become a part of many people’s football experience making an exciting sport even more exciting. Sites such as ComeOn betting make betting easier than it's ever been letting you do it from anywhere you have internet access. However, like any sports before betting on football you should know more about what can affect outcomes and how this relates to betting on matchups.

Football Betting What To Know

How A Team Is Performing

A team’s current performance or form is an important factor to consider when placing a bet. A team’s performance has many different variables that can tell you about their odds in an upcoming match. These variables include the performance of key players, the quality of the most recent opponents, and how they performed against these opponents.

For example, a team barely winning against low ranked opponents may be a bad sign when they play a higher-ranked team. The opposite is also true a team that's lost several of its recent games may simply have been playing highly ranked teams and may fare better against or more equal opponent.

The current injuries and suspensions a team is dealing with can greatly affect the outcome of a game. However, this data has to be reviewed very carefully. The players who are hurt, the quality of their replacements, and the effects on team continuity should be reviewed before using roster status as a data point for a bet.

Many teams have deep benches and can withstand injuries or suspensions while other teams lack solid replacement players and injuries can have a far more pronounced impact. Being knowledgeable about a team’s roster can make it a valuable piece of information to have.

In football, many teams have long-standing and emotionally charged rivalries. These records can indicate subtle advantages and recent performance trends outside of numerical data. While this data is useful it should not be over-relied on as rivalry games can often be hard to predict and sometimes illogical.

A team’s current schedule can affect their current performance. A team playing a lot of home games recently and not competing in outside tournaments is going to be well-rested when compared to a team that’s played several road games recently. Many teams also compete in international competitions and tournaments which can also impact their performance in their home league.

When considering the above data points, it's easy to overlook something as simple as the weather. But the weather conditions can easily affect the outcome of a game. Heavy rain makes the field harder to play on and favors certain playing styles. A wet field favors defensive teams or those that use long passes while it can limit quicker teams that use short passes to set up their plays.

By comparison, a dry but very windy game can favor a team that uses shorter passes as the wind is less likely to affect their passes.

Football is a highly intricate game with numerous factors that affect every game and its various possible outcomes. While no prediction can be one hundred percent certain you improve your odds of success by being well-read on the teams your betting on and the various factors that can affect their play.