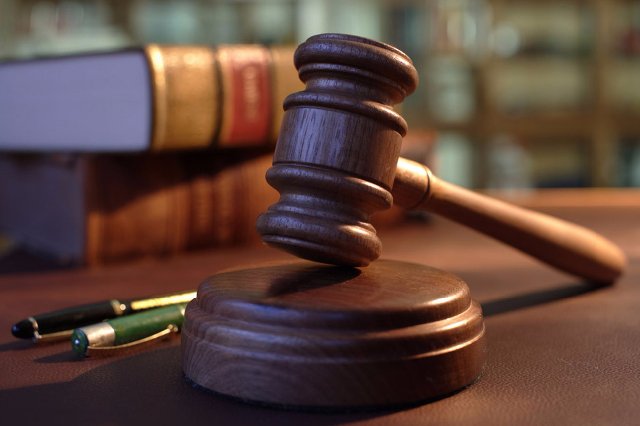 An 18-year-old footballer, who stole a mobile phone of a chop bar operator at Abuakwa-Asenemaso in the Atwima-Nwabiagya South Municipality has been remanded into police custody by the Nkawie Circuit Court.

Emmanuel Amankwaa was said to have stolen the phone from the lap of the woman at around 4 am on October 7, this year, when she was packing some cassava to prepare her food.

His plea was not taken and would reappear before the court presided over by Mr Michael Johnson Abbey on October 16, this year.

Detective Inspector Anthony Acheampong told the court that the suspect was arrested by some people who were in the area at that time when the woman shouted for help.

He was handed over to the Abuakwa police and in his caution statement, he admitted the offence and was brought before the court.