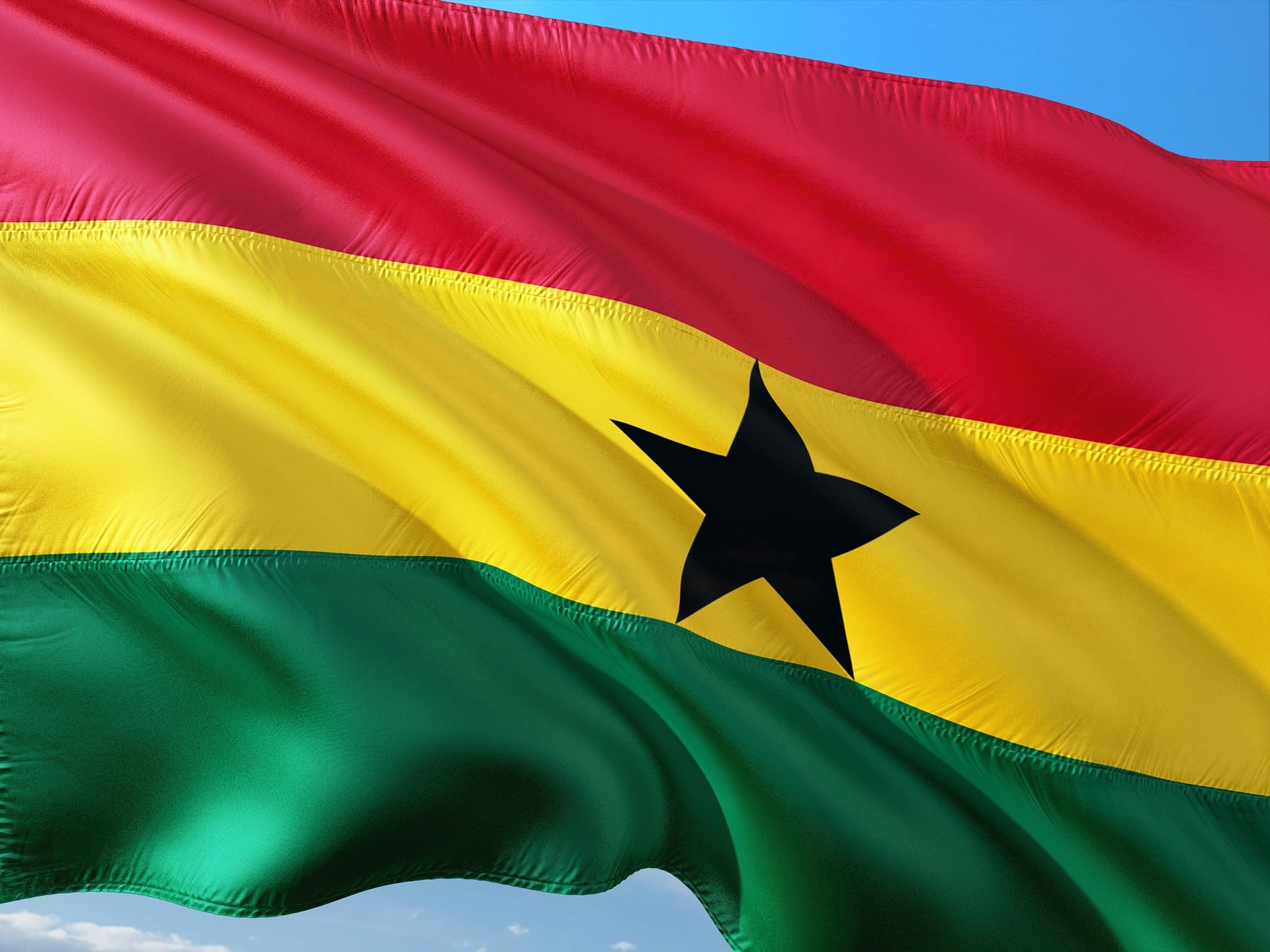 The great nation of Ghana has a history of producing players with top-level talent over the years. Ghana has fielded the likes of Abedi Pele, Anthony Yeboah, Michael Essien, and Kevin-Prince Boateng.

The Black Stars have won the African Cup of Nations the third most, winning four while coming second a record five times. Their most recent success came in 1982. It has been many years since their last triumph, but that could be credited to players who were entitled to represent the nation failing to do so. Who are some of the best current players that could play for Ghana?

Callum Hudson-Odoi seems to finally be on the road to fulfilling the potential that he has displayed from his very first professional debut. Hudson-Odoi currently plays a prominent role within a table-topping Chelsea side and could help their quest for the Premier League title. Chelsea have established themselves as one of the teams to beat this season and are tipped to win the title, although Manchester City have the best odds at 1.73. However, people who bet on all the weekend's football would be aware of the impact he has had with regular starts recently and has helped them become the second favorite to win the league at 3.3.

Hudson-Odoi is the direct relation of Hearts of Oak Ghanaian midfielder Bismark Odoi. With a Ghanaian father, he would have the opportunity to represent the national team. He has turned his back on them thus far, even though he has only featured three times for England. Southgate is known for his favoritism, which could spell bad news for Hudson-Odoi, moving forwards. The talented player can only be expected to stay loyal for so long and if he isn't called up soon, it could still leave the door open for him to represent Ghana, instead.

Memphis Depay is another European player with African roots. Players of African descent heavily influence European football, with some of the best players in the world hailing from the continent. In fact, if players who are eligible to represent African nations actually did, it is more than likely that Africa would have had at least one World Cup-winning nation under their belt.

Nevertheless, Depay is one of the best players in the Netherlands national team and admirably leads the line. His impeccable form for Lyon earned him his dream move to Barcelona this year, though he hoped to play alongside Lionel Messi before the Argentinian's unfortunate switch to PSG. Depay has been in top form, but he did score the first goal of the Xavi era, so he will be hoping that the Barcelona legend can turn his form around.

Depay hasn't represented, however, that does not change his affection for the nation, as he routinely visits and undertakes charity work.

Jerome Boateng won it all with Bayern Munich, the Bundesliga, Champions League, and Club World Cup. He became an indispensable part of the starting XI for many years and was one of Pep Guardiola's most-used players. It was a match made in heaven, where many considered him the best center-back in the world at that time.

Boateng seemed to regain some of his best form under Hansi Flick. However, as the coach departed and with contracts breaking down at Bayern, he wanted a new challenge and higher wages, and subsequently left on a free transfer to Lyon. Nonetheless, the transfer hasn't gone as he had initially planned. He still plays but isn't competing for titles as before.

That said, Boateng is genuinely a gifted footballer and was a critical component of a World Cup-winning German side. It would have been fantastic to see him and his half-brother Kevin-Prince line out for Ghana, but unfortunately, they chose separate paths.

For some, there's still hope in the pipelines at a chance of representing their native nations. For other players, those chances are long gone at this stage in their careers, but one thing is for certain: Ghana is far from short of talented footballers.