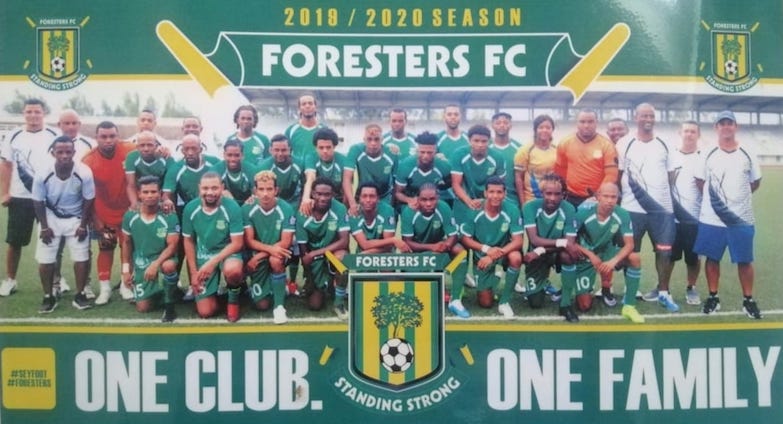 Foresters FC were crowned champions of the Seychelles on Friday without kicking a ball, a maiden title for the club as the 2020 season finally came to an end.

A 1-1 draw between Light Stars and La Passe handed the title to Foresters, who finish the season with 46 points from their 22 games, one ahead of second-placed Cote d’Or.

La Passe finished in third, also on 45 points, and had needed a victory against Light Stars to secure their first championship since 2009.

The Seychelles league has traditionally been dominated by St Louis Suns United (15 titles) and St Michel United (13) since it was first played in 1979 but has become more competitive in recent years.

Twelve sides make up the top division, Victoria City at the bottom having won one and lost 21 of their 22 games this campaign.

Seychelles were the first COSAFA nation to restart their championship amid the COVID-19 pandemic back in early July.