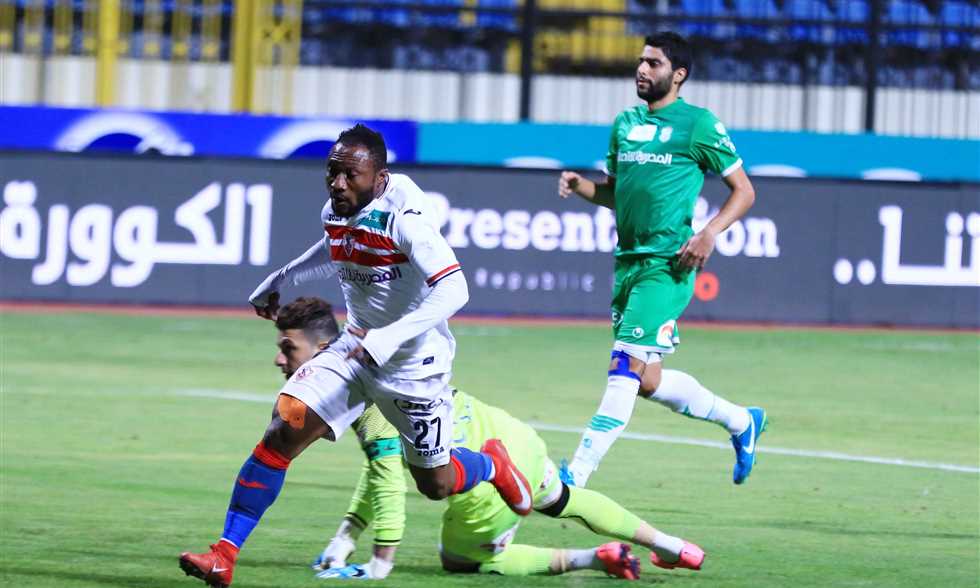 Ghanaian international Benjamin Acheampong has smoked the peace pipe with his formal agent Wael al-Kharbatawi whom he has recently had a legal tassel with.

The striker was dragged to court for failing to settle some funds due to his agent after securing his transfer to the Egyptian top-flight side Zamalek.

Acheampong was subsequently charged for failing to honour his part of the deal with this agent Wael al-Kharbatawi before he later became a free agent.

Following several legal wranglings between the two parties, they have decided to leave everything in the past and have reconciled.

In an interview with FilGoal.com, agent Kharbatawi has confirmed he is now back in business with Ben Acheampong.

"I reconciled with the Ghanaian player through Magdy Abdel Ghani, president of the Association of Professional Players”.

“I gave up my case against the player, after I got a three-year sentence”, the agent explained.

Meanwhile, he is confident the player will sign for a club in Egypt in the next transfer window.