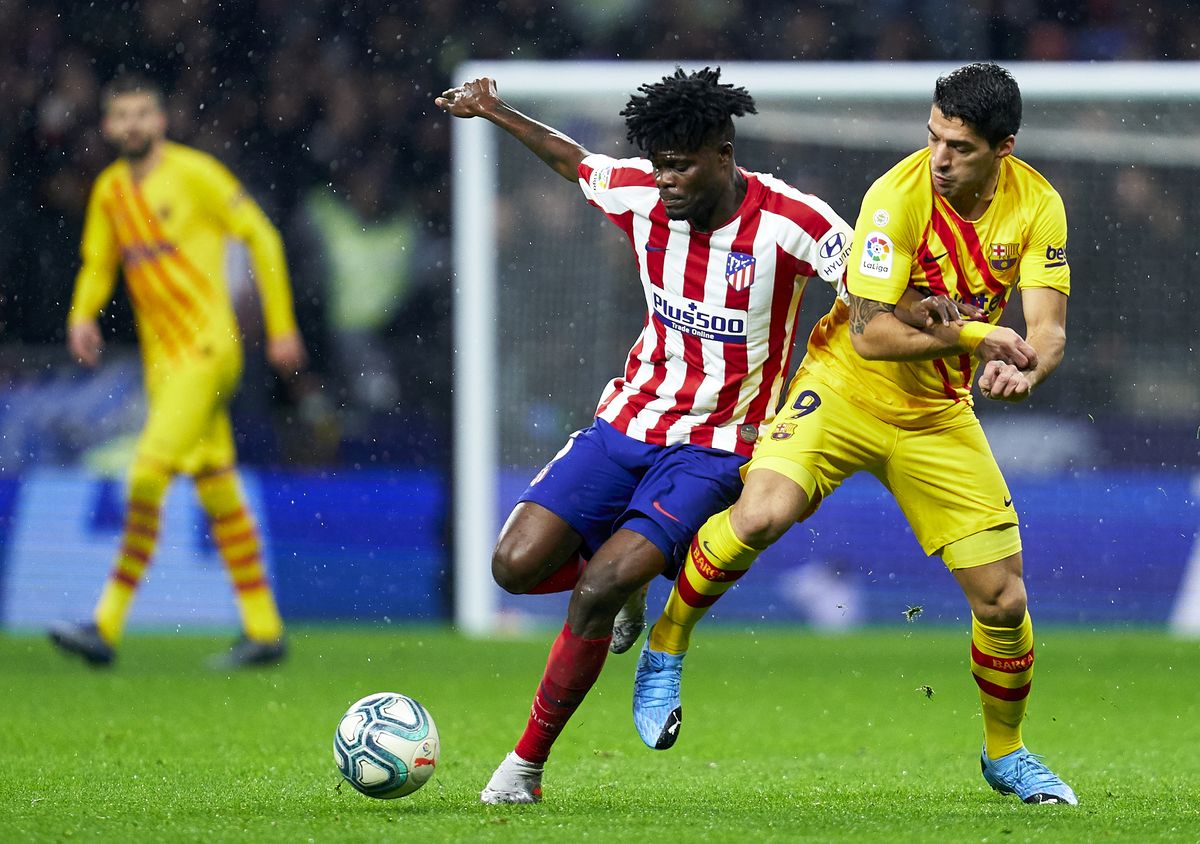 The 26-year-old lasted the entire duration of the game as Los Rojiblancos lost 1-0 to the Spanish champions after courtesy Lionel Messi strike at the Wanda Metropolitano Stadium.

Fabregas, who was watching the game took to Twitter to heap praises on Partey.

He posted,"Thomas es muy Bueno", which when translated to English means Thomas is very good.

The Ghanaian is currently the most featured midfielder in Diego Simeone's side this season, having made 13 league appearances and scoring one goal in the process.

The defeat sees Atletico Madrid drop to sixth on the table with 25 points after 15 games.