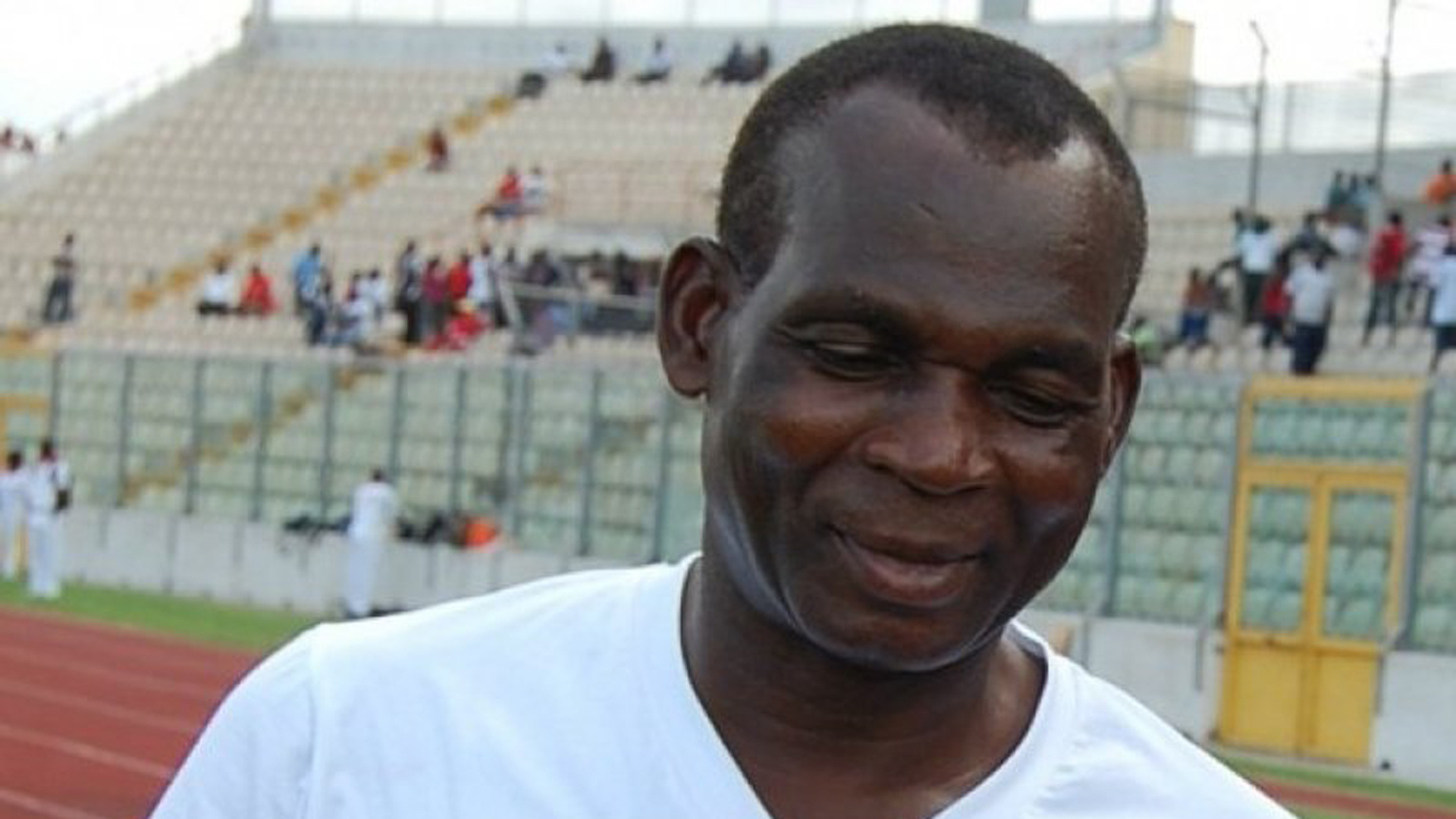 Former Asante Kotoko coach Abdul Malik Jabir has said he was disappointed not to be shortlisted for the Ghana technical director job, despite sending his credentials.

Jabir was among the favourites to succeed Francis Oti Akenteng as Ghana technical director when the GFA opened applications for the position in March.

The Football Association announced a total of six unnamed candidates, including three Ghanaians, were undergoing interviews for the role via video conferencing technology last month.

"I was the assistant coach to Otto Pfister. I did five months attachment with Arsenal. I was the first local coach; when I stopped playing in 1978, Ben Coffie and CK [Gyamfi] attached me to them," Jabir began touting his credentials in his explanation of why he deserved a place among the six shortlisted candidates, as reported by footy-Ghana.

"They [Ghana] kept me until Paha, who was the then captain, sent them to Congo and when we returned, Ben Coffie left for Zimbabwe. I was with CK [Gyamfi], helping him until he also left Somalia. I was the acting Team Manager then.

"And today, I apply even for the technical directorship role and I was not fit to be interviewed.

"I don’t know why that happened. I was even not invited to be tested. They interviewed the applicants via Skype but did not include me."