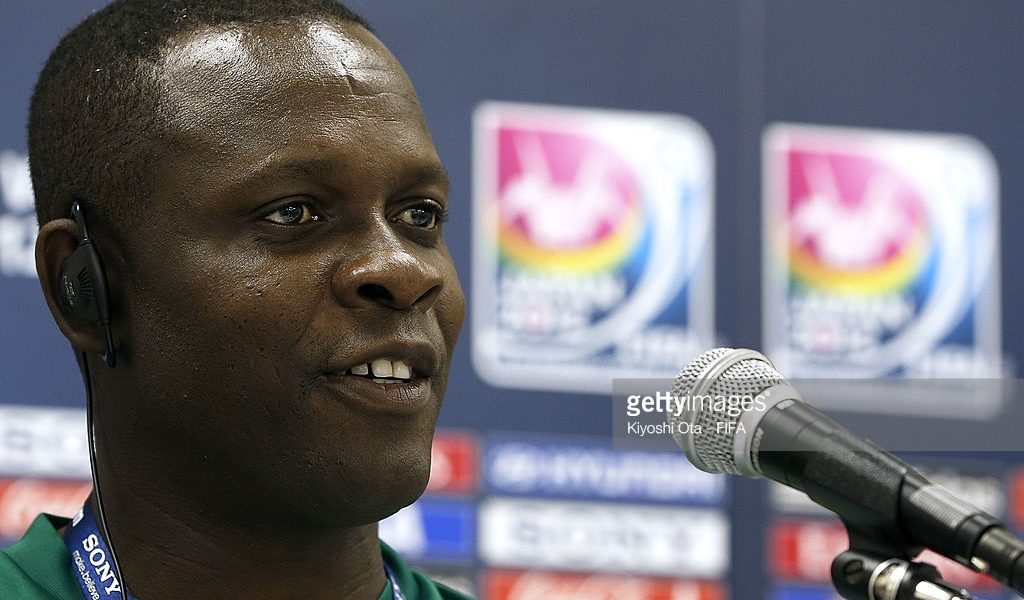 Former Black Princesses Coach, Robert Sackey has revealed his desire to contest for the Ghana Football Association Presidency in 2019.

The Accra Great Olympics board member wants to succeed Kwesi Nyantakyi, who has stated he will not seek re-election at the end of his current tenure.

”For now whatever it is in football, is no secret because people know it but there is no need for me to have offenses now.  If I make my decisions, I will tell myself.”

Robert Sackey was Coach of the female U-20 team at the FIFA world cup in 2012, Japan.