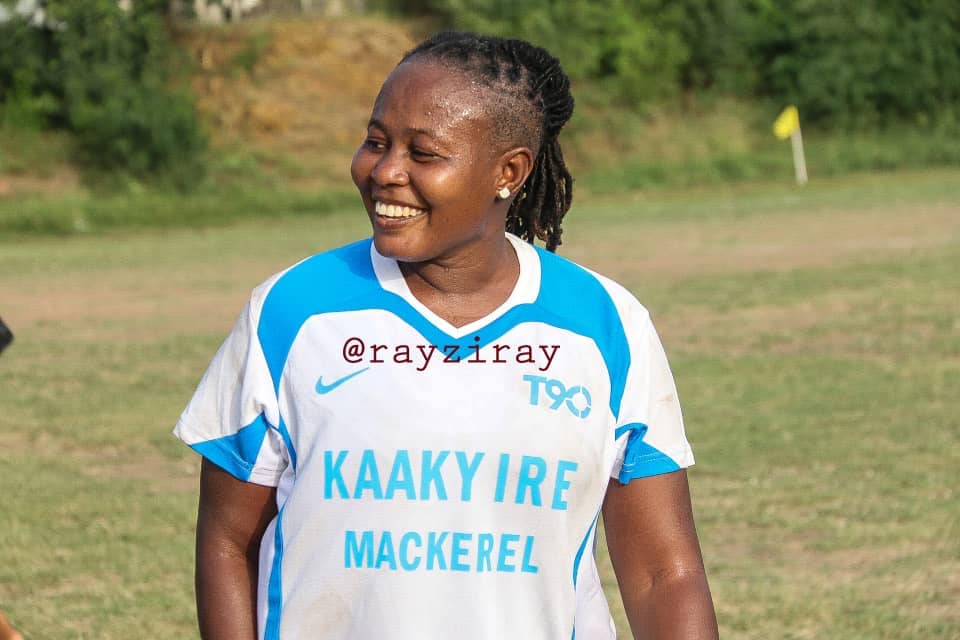 Former Black Queens skipper Adwoa Bayor has revealed that the Olympics qualifier defeat to Nigeria is the biggest regret of her career.

Ghana lost to the Super Falcons of Nigeria in the Athens Olympics qualifier in Accra to miss out on the competition.

Black Queens had the advantage going into the second leg in Accra, after a 1-1 stalemate in Nigeria but the team bottled in-front of a home crowd despite taking a penalty shootout lead.

"It was this game (against Nigeria), I wouldn’t like to watch it, I couldn’t eat for about a week," she said on GTV Sports plus.

"The whole nation was behind us and it was a big opportunity for us to make it for the first time.

"We had the advantage after Memunatu saved two penalty kicks but unfortunately we couldn’t capitalize on that.

"It was a very sad moment for all the players and for me I will say it was the most painful defeat suffered during my time with the team."