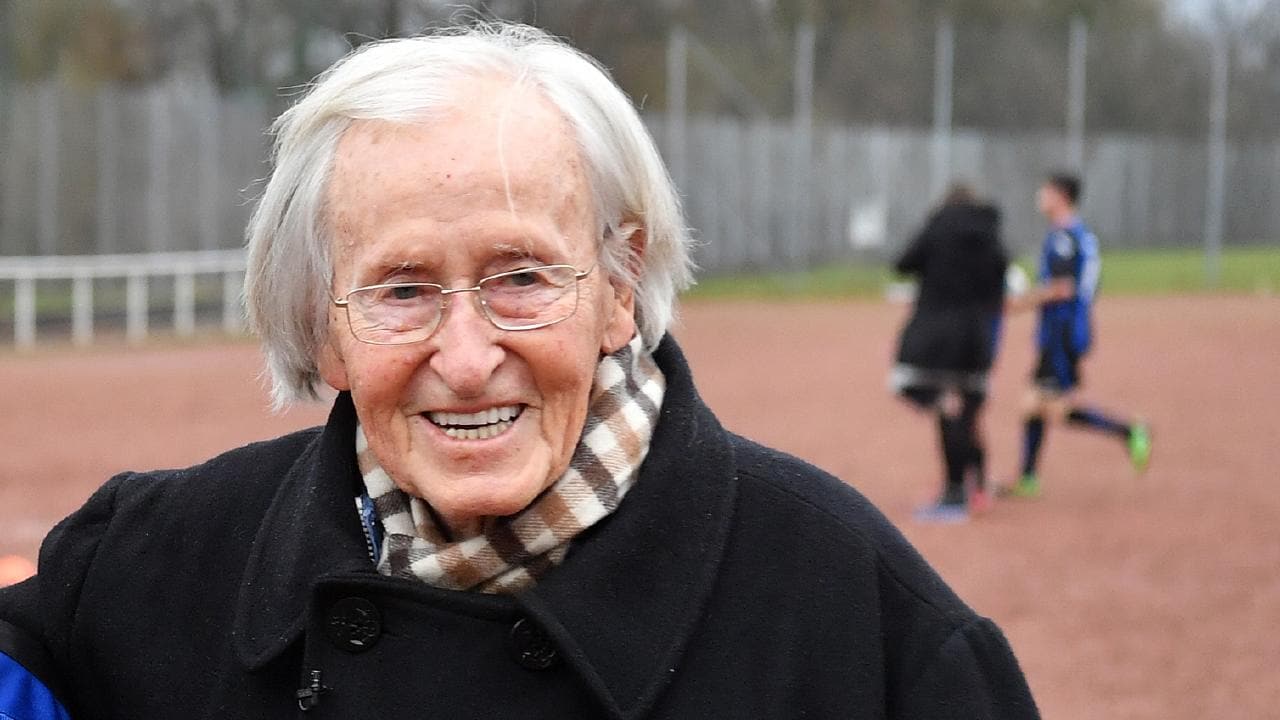 Former Black Stars of Ghana head coach Rudi Gutendorf has passed away at age 93 in Germany.

Gutendorf, who holds a Guinness World Record for coaching 55 teams in 32 countries across five continents had a short stint with the senior national team between 1985-1986 with Charles Kumi Gyamfi and Cecil Jones Attuquayfio (all late) part of his backroom staff.

He won the Supreme Council for Sports in Africa tournament (also known as West African Nations Cup) which was held in Ghana in 1986.

The former Germany coach took the Black Stars through an abortive 1986 Africa Cup of Nations.

This was after he had become first foreign manager to win the Japanese League in 1984 with Yomiuri SC.