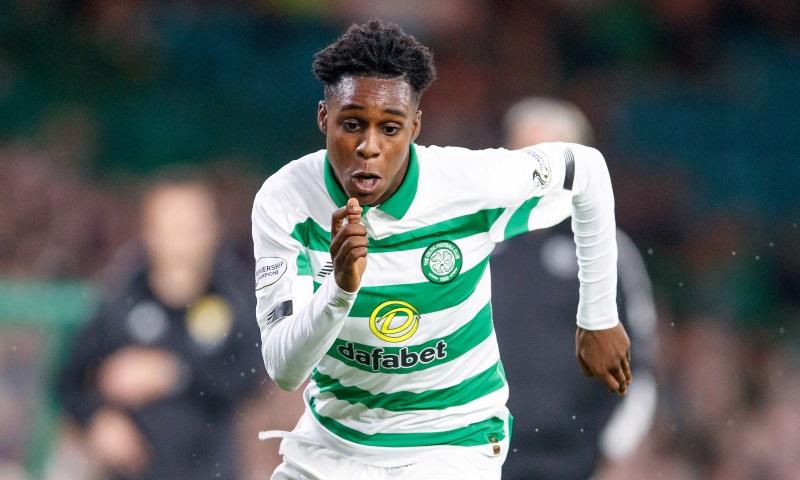 Frimpong joined the Scottish champions from Manchester City last summer and has been regarded as one of the best right-backs in the Scottish Premier League.

The 19-year-old featured for Celtic on Sunday as they defeated Ross County 4-1 to remain in command in the Scottish Premiership title race.

His Man of the Match performance earned praises from Rough, who he insists is not afraid to take people on and even get shots off on goal.

"True to tradition, he is an attacking full-back. He's in the other half more than in his own.

"So everything is positive going forward. I just think the only worry that some people might have is [his abilities] defensively.

"If he comes in a game where he's going to have to defend. We haven't seen that yet but who's to say he won't come up with the goods."