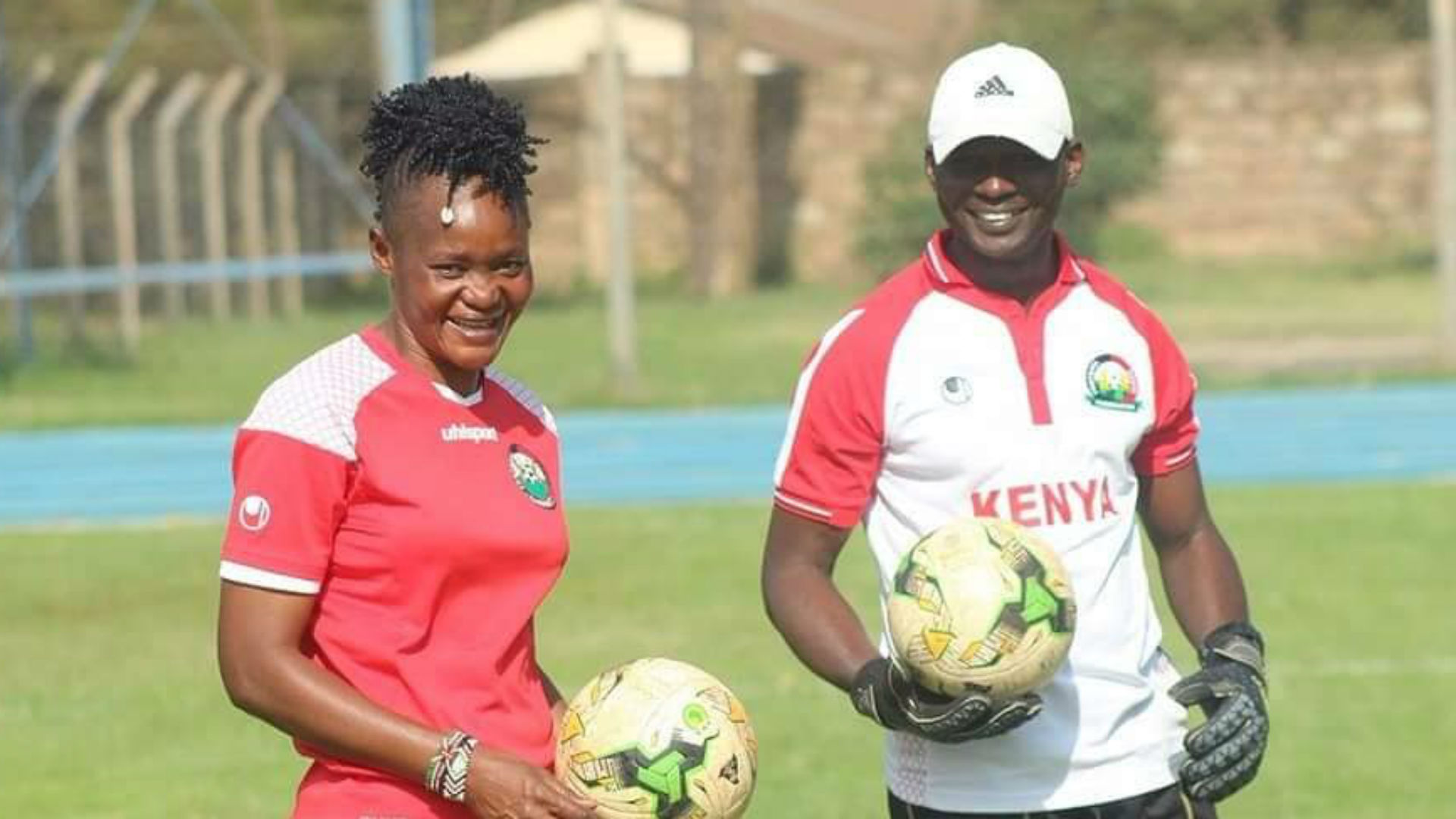 Former Harambee Starlets goalkeeper Rosemary Aluoch was laid to rest this weekend at her rural home in Western Kenya after passing away last week following a long illness.

Aluoch, fondly referred to as Mara by her peers was working as the national team kit manager and assistant goalkeeper trainer at the time of her demise.

She had been part of the backroom staff at the team from 2015 and was instrumental in seeing the team qualify for their first ever Total Africa Women’s Cup of Nations (AWCON) in 2016.

“We have lost a great servant of the game and someone who dedicated her life to football and serving the community. This is a great loss to Kenyan football and her contribution to the game will be sadly missed,” Football Kenya Federation vice president Doris Petra who has worked with Aluoch for close to two decades says.

Aluoch served Kenya as its first choice keeper in the early 2000s and had a playing career that spanned from Kenya to DR Congo, Rwanda and Burundi.

“She was very dedicated to the game and also a role model to the young upcoming players. In the technical bench, she was always helping in everything. Being a former goalkeeper she would always help with the training of keepers and with her background also as a referee, she was always our whistler when playing training games,” Starlets coach David Ouma states.

He adds; “She also helped us with analysis and in the dressing room, she was a motivator. I remember when we qualified for AFCON, she was always the first to cheer up the girls with song and dance before and after matches. I have lost a great friend and a great mind in the technical team.”

Aluoch was not only an influential figure in footballing circles, but was also active in the community. She had established an organization in the Dandora slum area in which she grew up in, helping young people change their lives.

Her work within the community earned her a Community Hero award at Kenya’s Sports Personality of the Year Awards in 2017.

“We will truly miss her because she had become a part of us and was not only our coach but our friend,” national team player Mwanahalima Adam says.