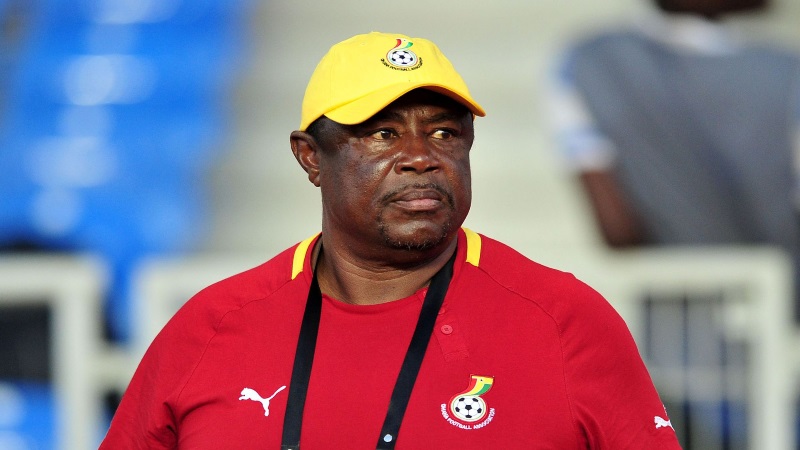 Experienced Ghanaian tactician, Paa Kwesi Fabin has been appointed as the new head coach of the Ghana U-17 make national team.

Nicknamed the Black Starlets, the team in the past year has been handled by highly-rated coach Maxwell Konadu.

The top coach as reported by footballghana.com in September, has been appointed as the second assistant coach for the Black Stars to deputize new head coach Milovan Rajevac.

Due to that, the Ghana U-17 coaching job has become vacant requiring that a new technical handler is appointed to take charge.

Today, information gathered from Nhyira Sports is that coach Paa Kwasi Fabin has been given the job by the Ghana Football Association (GFA).

The former Asante Kotoko head coach in the past served in the same capacity and has been tipped to excel in this new spell.