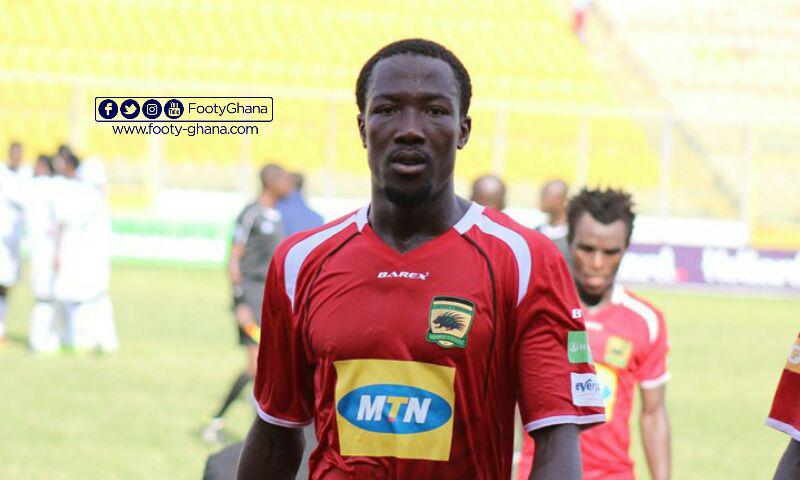 Former Asante Kotoko forward Abass Mohammed is currently on trial with King Faisal, according to reports.

The 27-year-old has already started training with the Kumasi-based side in a bid to impress the technical handlers of the club.

Mohammed parted ways with Medeama SC by mutual consent after the 2020/21 season, having made a handful of appearances.

He will be hoping in the coming weeks, his performances on trial will secure him a permanent deal.

Abass Mohammed has been influential in the Ghanaian topflight especially during his first spell with Medeama SC, having formed part of their 2015 MTN FA Cup-winning team.