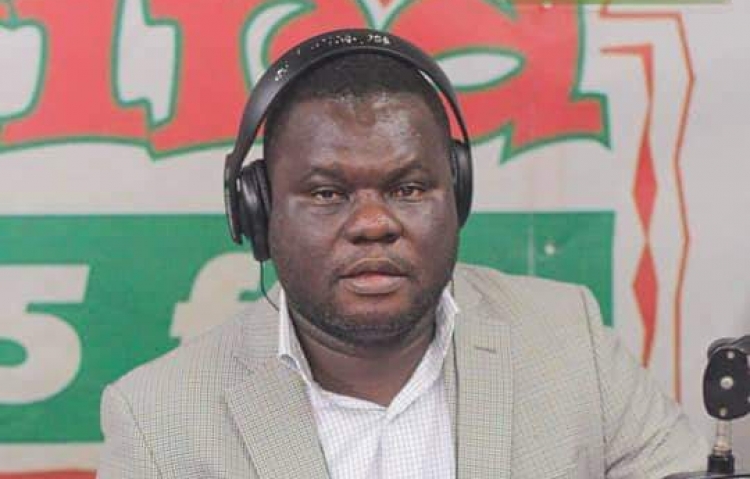 Former Kotoko management member, Solomon Ofosu Ware has kicked against the appointment of renowned sports journalist, Moses Antwi Benefo as the Communications Director of the club.

The Nhyira FM Sports host has appointed as the head of Communications for the club.

He is expected to help the new management and board of the club achieve the mandate of the Manhyia Palace in the next three years.

But according to Ofosu Ware, Moses Antwi-Benefo's job will not permit him to focus on delivering his mandate for the club.

"You can't do any other job whiles working for Kotoko as a management member, I know what I'm saying because I've been there before. It's very difficult to work at the Kotoko's communications department than to be a CEO," he told Otec FM.

"P.J Mozay really qualifies for the position but the timing and nature of his job won't permit him. He may have issues with the media if he decides to keep every news for the station and through that the management may collapse.

"We've experienced some before. I suggest he should have been given a different role in the management.

"How can Moses Antwi Benefo promote a Kotoko game and at the same time be on the air as a host?" he quizzed.

Antwi Benefo has been working on several media platforms in Ghana Accra-based Asempa FM, Hot FM and Happy FM as Sports Editor and host and Metro FM in Kumasi.

He recently left his job as Head of Media and Public Relations at Ghana National Petroleum Corporation Foundation (GNPC) for a role at Nhyira FM which would allow him to combine with that of Asante Kotoko.