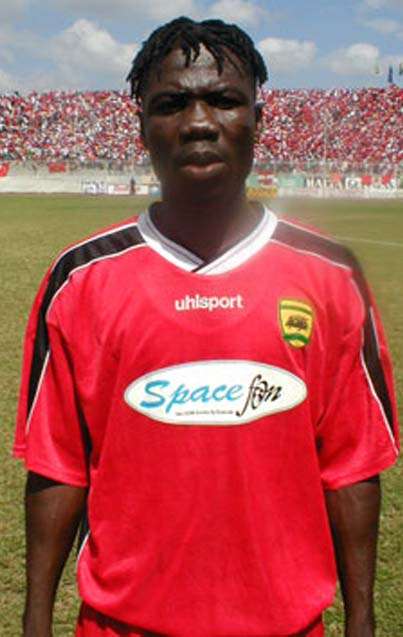 His appointment as coach of the District FA U-13 team is expected to help develop talent in the Shama area.

Hendricks, a formidable defender in his playing days who played for Kotoko from 1999-2007 had short stints with Obuasi-based AshGold and Medeama SC and is definitely one of the cult heroes of the local league.

His first coaching assignment began on Wednesday, July 8 after he was appointed head coach of the U-13 side of the Shama District Football Association.