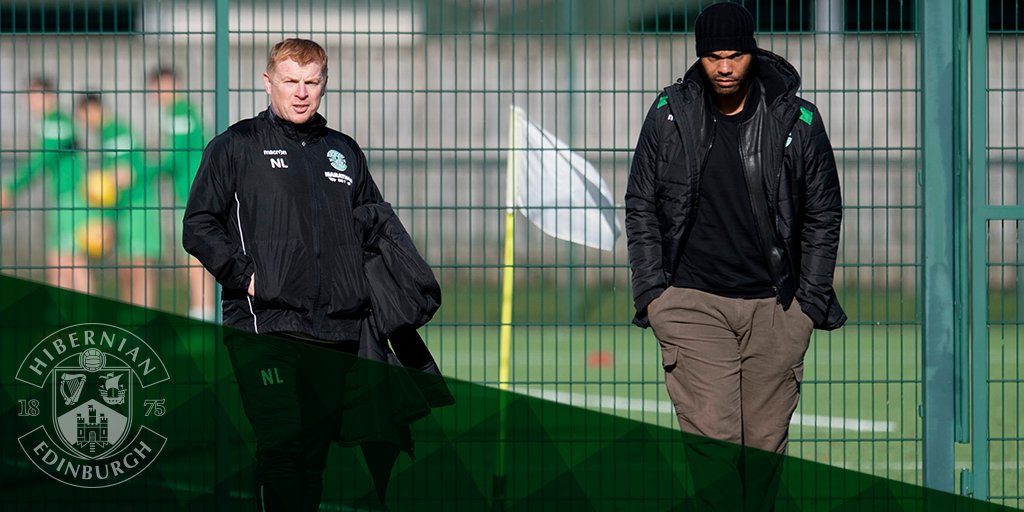 The visit by the former England player forms part of his role in supporting Manchester City loan players.

Thomas Agyepong has joined the Scottish side on a season long loan from the English Champions.

On Saturday, he scored his debut goal for the side in their 3-0 away win over Dundee FC.