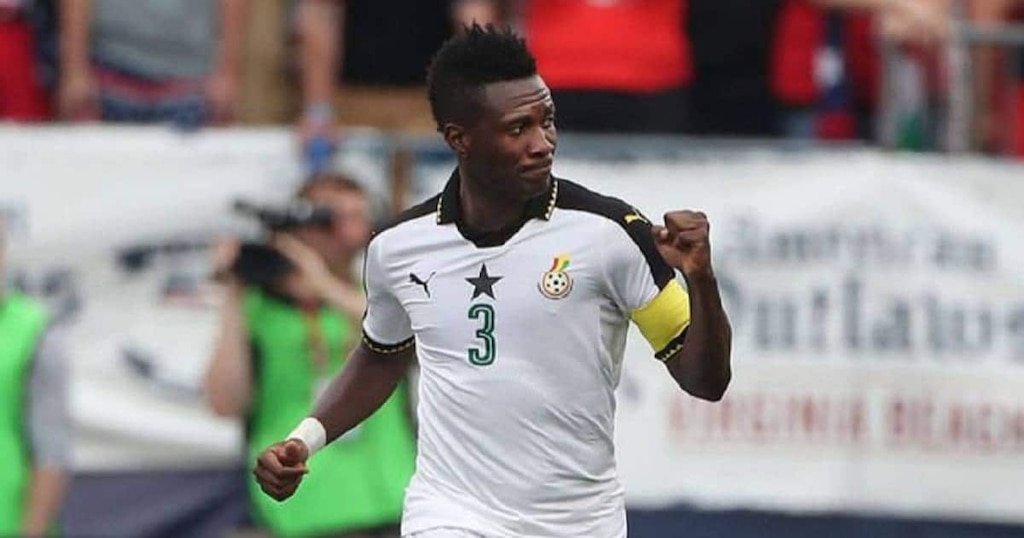 Gyan has not played for the Black Stars since the 2019 AFCON tournament in Egypt and last featured actively in the 2020/21 season for Ghana Premier League side, Legon Cities where he made just five appearances and failed to score.

The 36-year-old is the all-time leading goalscorer of Ghana, with 51 goals.

"Anything can happen, it has happened before back in 1994 when Roger Milla came back from retirement to play in the World Cup," he told BBC Sports’ John Bennett.

"But I haven’t retired yet, I haven’t announced my retirement,  I have been out for almost two years now due to injuries and my body shutting down.

"I just need to get my body back in shape, so I have started training of course and I’ll see how my body reacts to playing competitive football. Talent wise, everything is there already, so I just have to prepare physically and then we’ll see what happens."

Gyan added, "Honestly, I haven’t spoken to anybody yet, it’s part of the plan. I just want to see how my body reacts first.”

"My manager and I have been talking behind the scenes, so we just have to make sure we know what we are doing.

‘Everything is in progress, everything looks positive, so we will see what happens, there might be a surprise."

Ghana have been placed in Group H of the World Cup with Portugal, South Korea and Uruguay.

With 6 goals, Gyan is the top African goalscorer in the history of the World Cup.